Home Entertainment ‘I Grew Up Hating My Mum’ – Dorcas Shola-Fapson 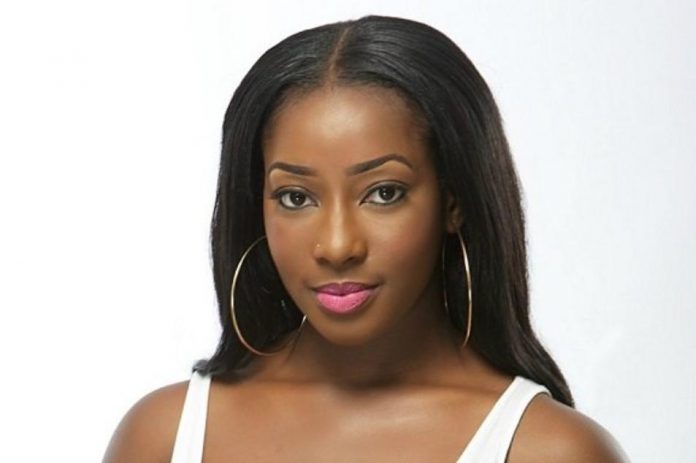 Popular Nollywood actress, Dorcas Shola-Fapson, has revealed why she grew up hating her mother.

The 31-year-old movie star made this revelation while speaking in the latest episode of ‘Tea With Tay‘ by Temisan Emmanuel.

Shola-Fapson narrated that after her parents got married, they relocated to the United Kingdom. Shortly after, her mum was deported to Nigerian because she didn’t have her immigration papers.

The actress also indicated that they were unable to contact her afterwards. This made her father give them the impression that her mother abandoned her and the rest of their family

“My dad and mum got married then went to the United Kingdom because my mum’s family sent them to UK. You know, they helped them get there and everything,” she said.

“So obviously they didn’t have papers when they got there and when I was two years old, my mum got deported from the UK back to Nigeria.

“My dad managed to get away somehow and kept us in the UK. Looking back at it now, I can understand as an adult but then I didn’t understand. So my dad literally kept us away from my mum, we didn’t have any contact with her.

“He told me that she left us. Obviously, he’s not going to tell us that she got deported because we were too young to understand. But he basically told us that she didn’t love us, she didn’t care about us, so I grew up hating my mum actually.”

Shola-Fapson further explained that she later discovered that what her father said wasn’t true and that her father had told them those things because he was hurt.

“He did it because he was hurt, so I understand as an adult now,” she said.