TheFact Daily
Home Entertainment Olamide: My 10th Album Might Be My Last 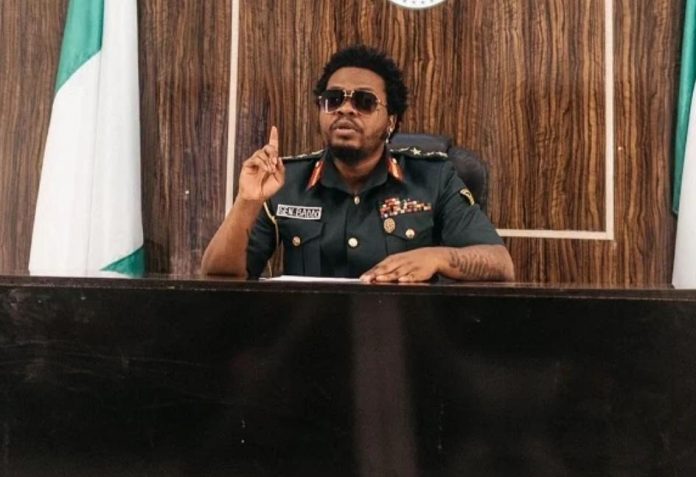 Popular Nigerian rapper, Olamide, has disclosed that his next studio album will most likely be his last.

The singer made this known via a tweet on Saturday.

The superstar popularly called Baddo or BaddoSneh, announced the near completion of his next project, which is set to be his 10th album.

According to him, he has had a “mad run” with his musical achievements thus far.

He said: “Next Album ‘Unruly’ 95% ready. Release date, I don’t know. Taking my time to make it the best ever,” Olamide wrote.

“Probably my last album, though I’ll drop singles once in a blue moon when I feel like it. It’s been a mad ass run! Giving albums back to back.”

Olamide currently has a total of nine studio albums to his name so far alongside EPs and multiple singles.

Unruly’, which is yet to get a release date, will be coming after ‘UY Scuti’, Olamide’s ninth album which was released in 2021.