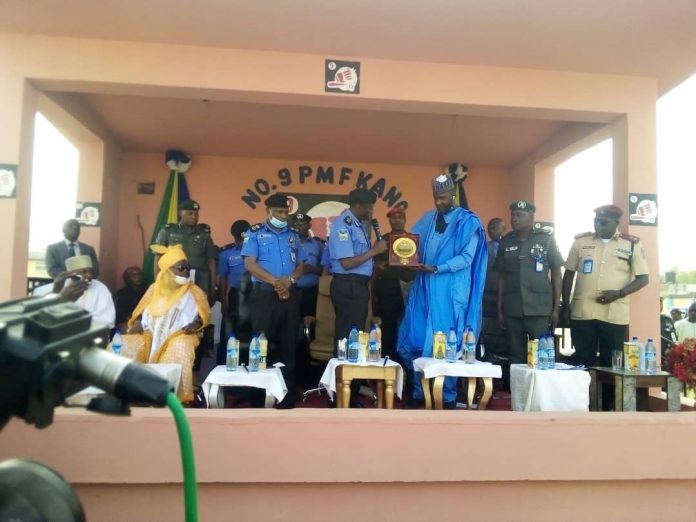 TheFact Nigeria recalls that the IGP, on 9 March, ordered the immediate evacuation of all impounded, accidented and unregistered exhibit vehicles from Police Stations nationwide.

He had reiterated that the directive was part of efforts being put in place by his administration to ensure conducive working environment for its personnel in order to set in motion such required strategies to combat crime and criminality in the country.

In his speech delivered during the commissioning ceremony, IGP Baba, who was represented by the Assistant Inspector General of Police, Zone One headquarters, Kano, AIG Sadiq Abubakar Bello, noted that the donation of the new vehicles, in addition to enhancing the operational capacity of the squadron thereby making movement of men in response to incidents easier and faster, would also augment the operational assets of the Squadron as well as reduce problems of logistics.

He said that the gesture will go along way in fostering police community relations, which is one of the cardinal policing initiatives of the present police administration.

”It is therefore my humble belief that the people of Kano State would soon witness improvement in the quality of police service to the State”, the IGP said, adding that, “much is expected from whom much is given”. 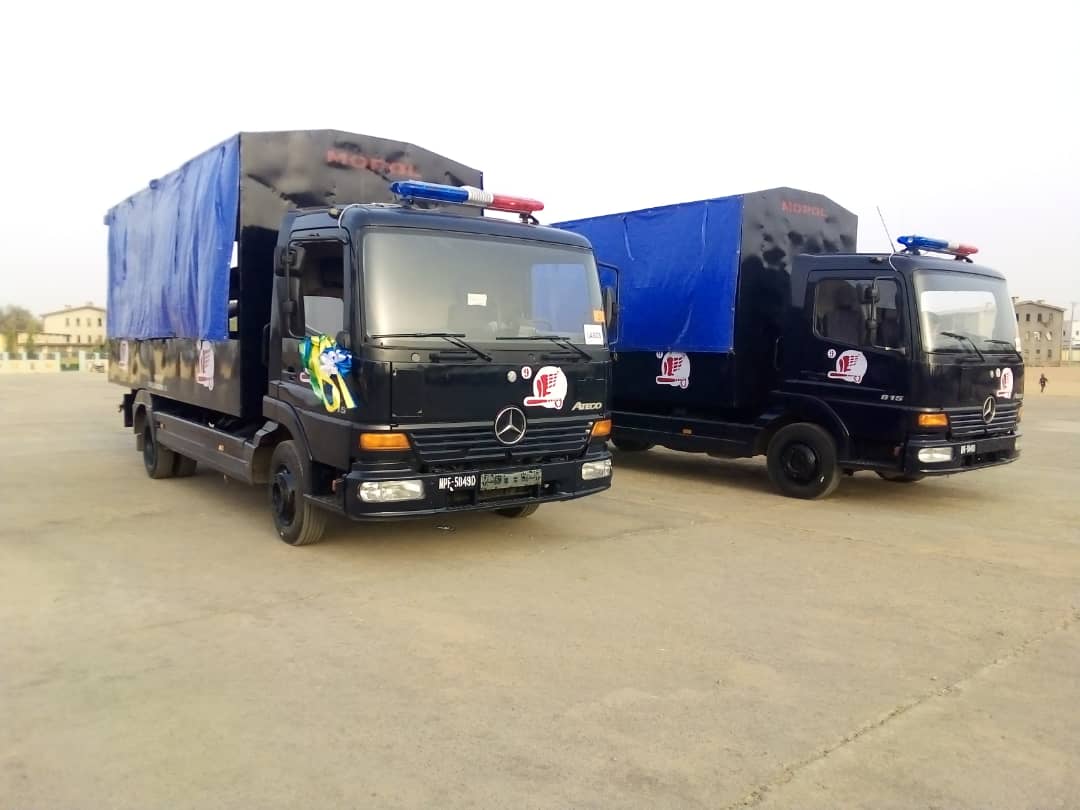 The IGP further urged officers and men of the squadron to be more committed to theirr duties, ensure maintenance of the vehicles, and respect and protect the rights of Nigerians in the discharge of their duties in line with international best practices. He also charged them to maintain security and peace within their areas of responsibility and shun corruption and all forms of social vices.

While reminding the Commissioners of Police (CPs) under Zone One Command to publicize and appreciate the contribution of the general public, especially members of the Police Community Relations Committees (PCRCs) towards fighting crime and criminality in their state Commands, the IGP appealed to Kano and Jigawa State Governments as well as corporate bodies, communities and individuals to support the police in any way possible, and by overhauling and carrying out general repairs on its operational vehicles. “It is only through such partnership that we shall be able to serve Nigerians better”, he noted.

It was learnt that the philanthropic stakeholder, Alhaji Koguna, promised to donate four more vehicles to Zone One Police Headquarters and Kano State Police Command.

NPHCDA Boasts Of Capability To Vaccinate Nigerians Against  Covid-19