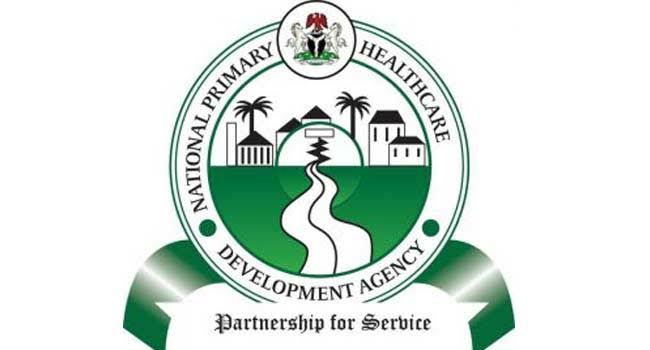 Five more deaths have been recorded in Bauchi State, bringing the number of people who had lost their lives to the recent cholera outbreak to 42.

The Executive Chairman of Bauchi State Primary Health Care Development Agency, Dr Rilwanu Mohammed, made the disclosure to newsmen in Bauchi, the state capital on Friday.

He confirmed that the death toll from cholera had risen to 42 from the initial 37 while 2,874 persons had so far been affected by the disease.

According to him, Bauchi, the state capital, recorded the highest number of cases with 2,185 and 22 deaths.

Mohammed said the disease had spread to 15 of the 20 local government areas.