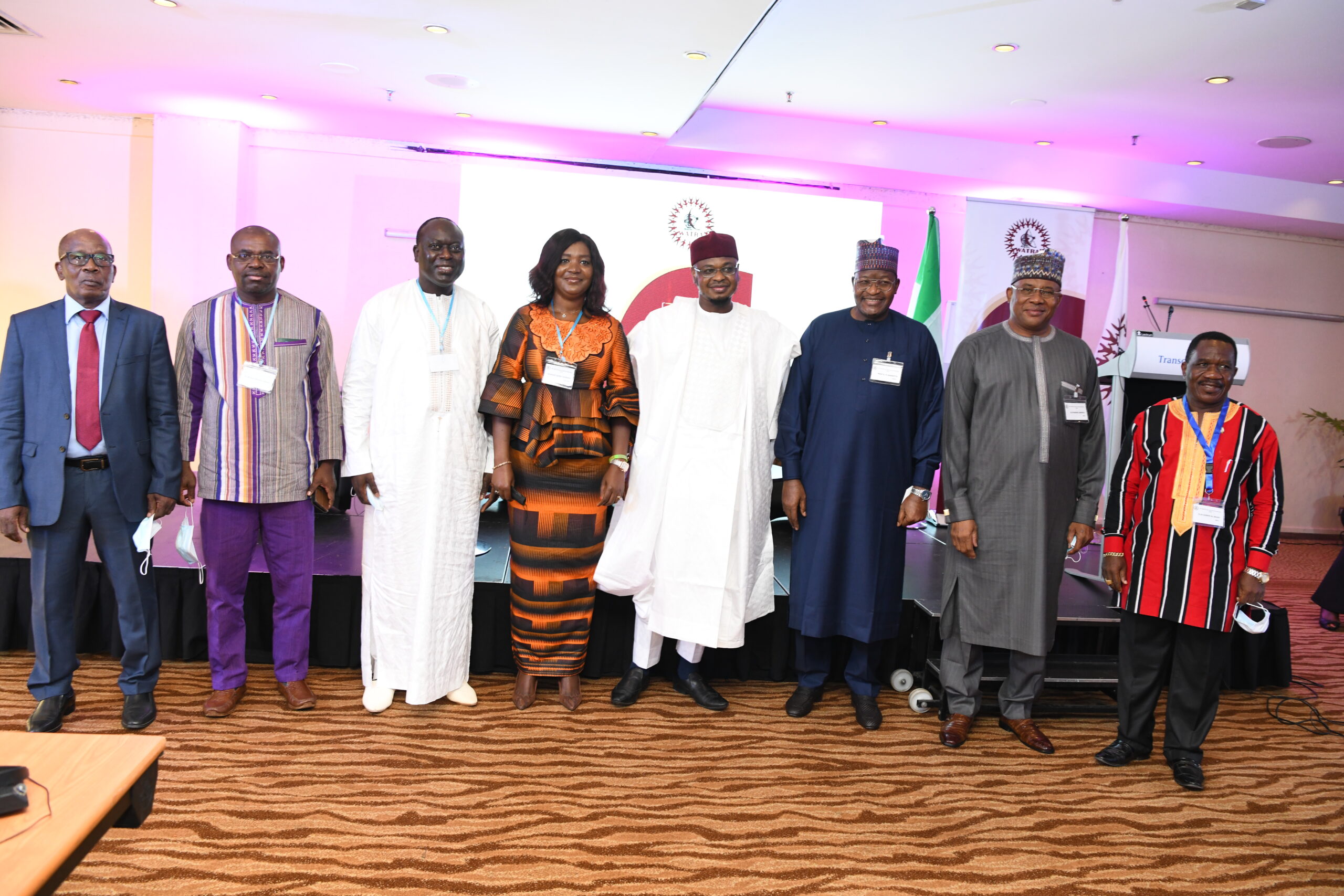 The Minister of Communications of Liberia, Cooper Kruah and his Sierra Leonian counterpart, Mamadi Gobeh-Kamara have commended the Nigerian Government for tremendous growth in the ICT sector especially in contributing to the country’s economy.

The Ministers gave the commendation in an interview at the sideline with journalists at the rounding up of the 18th Annual General Meeting (AGM) of the West African Telecommunications Regulators Assembly (WATRA), on Thursday in Abuja, Nigeria.

The Deputy Minister of Information and Communications, Sierra Leone, Mamadi Gobeh-Kamara said, there was a huge progress that Nigeria had made in the number of people connected to the Internet.

“The number is very huge. For example, my country has a population of just 8 million people and the percentage for voice call was very low but right now as I speak there is a great improvement from where we met it.

“I listened to the minister talk about the regulations and policies put in place by the Nigerian government, which has in turn helped the regulators to work effectively.

“These policies have also helped Nigeria to improve and develop its economy through the policies and regulations in the ICT sector, so as a country we are putting in place a framework for the regulators to function right.

“This conference has brought to focus how the dynamics of e-commerce will also help during crisis period like what we are going through right now.

“We believe that the regulatory authority are supposed to lead the way, so this conference is important and I believe that each member state will leave here with something to take back home,” she said.

Meanwhile, the Minister of Post and  Telecommunications for Liberia, Cooper Kruah speaking on the gains of the conference adviced that women should be encouraged by member states following their interest and participation in the higher level.

“What we see for this particular conference is that, you will see the interest of women participation at the higher level, which I think should be encouraged by member states.

“WATRA is ensuring more women participate in Decision making in the ICT sector in other to bridge the gap.

In the past, women have always been left behind or they have not been encouraged to participate in the higher level in technical areas.

“This is important, we have two women in this particular Congress and I think those women should be given a post for every country not only for the country that you are from.”

He stated that Liberia was currently working on the broadband penetration from Liberia to Ivory Coast and Guinea, adding that the country was trying to work on the second underwater cable lining in.

According to him, the Governor of Liberia is taking communication very seriously and that is why we are fully represented in this conference.

“ICT’s contribution to our GDP has been very minimum because of the kind of infrastructure we have but we have now devoured the infrastructure that will open new gate ways to bring in more revenue to the government.

“We are looking forward to the next five years, where ICT will play a very significant role when it comes to our own economy.

“The ICT sector and my own ministry are trying to introduce postal financial services that will bring out our station, location of our postal services.

“We will have e-commerce taking place at each of those locations and that is a result of information and encouragement we have received from WATRA and other sectors of our country,” he said.

On the issues of Broadband penetration, he noted that the Internet penetration in the country has grown significantly to 80 per cent, adding that it was good.