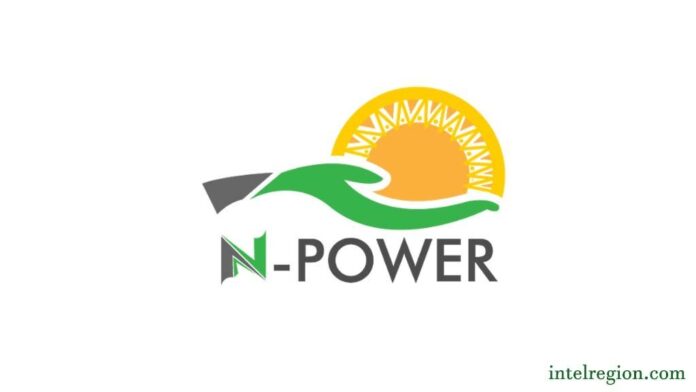 The South East Support for N-Power and Ministry of Humanitarian Affairs (SESNAM), has called on unemployed youths in the zone to enroll in the N-Power Batch C, in order to benefit from the social investment programmes of the federal government.

The advocacy and support group made the call in a statement, Wednesday, by its National Coordinator, Mrs. Kamsi Uzodimma.

According to the indigenous support group, South East youths and other vulnerable persons in the zone must not be left out of government’s poverty alleviation schemes, hence the urgent need to come out en masse to register for the programme.

To underscore the urgent need for full participation in the process leading to final selection of successful candidates for the N-Power programme, SESNAM drew attention to the thousands of beneficiaries of the Batches A and B, who have since set up their businesses at different locations.

Apart from reducing unemployment in the South East, the group expressed the hope that the development will also check youth restiveness, social vices and other threats to security and public safety.

“We are appealing to our teeming unemployed graduates across the South East zone of our country, to ensure that they enroll in the ongoing N-Power Batch C, as part the poverty-alleviation initiatives of the President Muhammadu Buhari-led government”, SESNAM said in the statement.

It said investigations have so far revealed that exited beneficiaries, apart from being armed with vocational skills such as tailoring, carpentry, soap-making and general trading, were also giving reasonable start-up capitals, to set them up.

This, according to the support group, has had multiplier-effects on the zone’s economy, as witnessed in the increase in micro, small and medium scale businesses.

The statement reads in full: “As a productive group in our zone, we urge our young men and women to apply themselves into useful ventures, particularly windows opened to them through the various national social investment programmes of the federal government.

“The young graduates must take a cue from the now-exited beneficiaries, who have since become employers of labour, thereby reducing the incident of dependency.

“We daresay that the positive outcome of this enrolment, will be felt at the socio-economic and security levels of our society, which must continue to compete favourably within the comity of geo-political entities.

“Lastly, we commend President Buhari for opening social safety opportunities to our industrious youths, whose resilience has seen them engaging in various forms of legitimate activities, with a view to earning a living”.