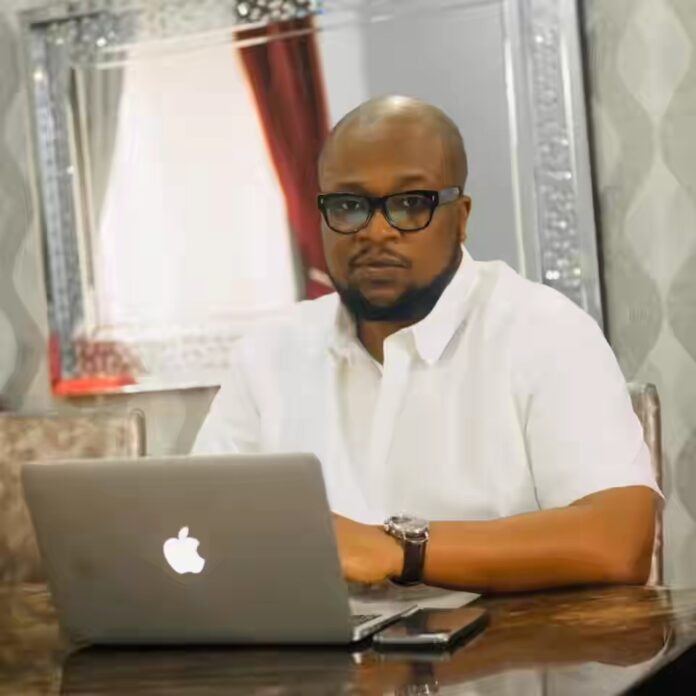 Hon. Tonye Dan Isokariari has picked the All Progressives Congress, APC, chairmanship nomination and expression of interest form ahead of the party’s primaries.

This was contained in a statement signed by his Publicity Secretary, Humphrey Ukeaja.

According to the statement, Hon. Isokariri and his supporters were received by the APC Vice Chairman (FCT), Mr Patrick Ogunyemi and his team, even as they were delighted to have youths participate in the electoral process.

He thanked the leadership of the party for the warm reception given to him and his supporters, assuring that if given the mandate, his administration will focus on human capacity development, digitised economy and promote all-inclusive governance.

Responding the vice chairman said “we are happy to have a young man contesting the election. So far the party is delighted that no news of violence has been reported from his camp.”

He promised that the party will provide an equal playing ground for all candidates.

Isokariri is a graduate of political science from the University of Abuja and a member of the Nigerian Institute of Public Relations. He is a government advisory consultant and serial entrepreneur.

Big Brother Naija 'shine ya eye' exhousemate, Boma Akpore has narrated how an ankle injury led to the end of his career in football...