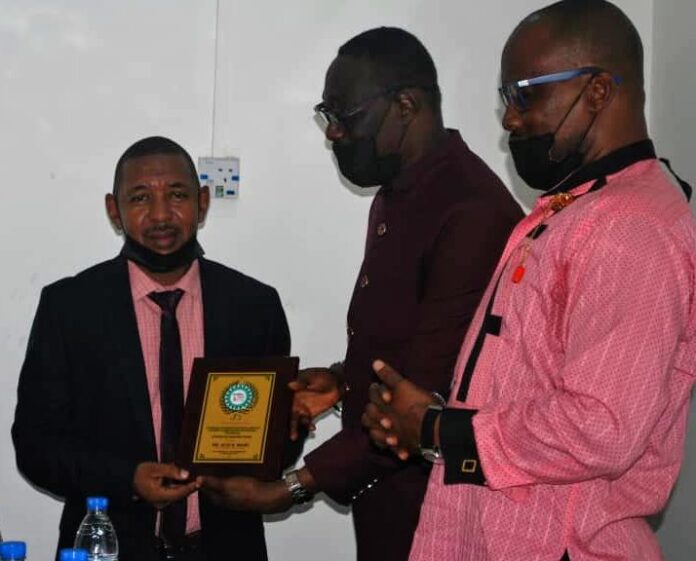 The Economic and Financial Crimes Commission, EFCC, is set to establish a fully- integrated chemical laboratory in Port Harcourt, Rivers State, to combat the scourge of illegal oil bunkering in the zone.

This was disclosed by the Port Harcourt Zonal Head of the Commission, Chief Detective Superintendent, CDS, Aliyu Naibi on Tuesday, April 27, in Port Harcourt, while playing host to the executives of the Petroleum Products Retail Outlet Owners Association of Nigeria, PETROAN, System 2E Eastern Zone, who paid him a courtesy visit.

TheFact Nigeria reports that according to Naibi, the issue of illegal oil bunkering is rampant in the Niger Delta region of Nigeria and the EFCC had been relying on the Department of Petroleum Resources for product analysis, in the investigation of such cases. To reduce the time of waiting for product analysis and improve on the investigation of cases of illegal oil bunkering, the Commission is setting up a chemical laboratory to that effect.

“I want to use this opportunity to inform you of the establishment of a laboratory in the Port Harcourt’s zone. With the laboratory in place, the waiting time for report of product analysis will be reduced and the investigation of cases of illegal oil bunkering will gain more speed,” he said.

Naibi further explained the efforts of the EFCC in boosting he economy, stressing that the “EFCC is working tirelessly to provide enabling environment for businesses. We are committed to support the genuine business aspirations of every Nigerian”, he said.

Earlier, PERTOAN’s Zonal Chairman, System 2E Eastern Zone, Prince Sunny Nkpe expressed delight with the EFCC in its synergy and support for his Association, “especially the intervention of the Commission in ensuring that our members illegally arrested by the Joint Task Force were released”.

He explained that PETROAN was concerned about illegal refining, bunkering and adulteration of petroleum products in Rivers State and had taken practical steps to ensure quality control of products.

“If there are issues of product adulteration, we will trace such a product to where it was loaded. Movements of trucks and drivers are now being tackled through our Quality Control Unit”, he said.

He gave assurances of  the support of PETROAN for the rehabilitation of the Port Harcourt refinery saying that, “if we have local production, foreign exchange fluctuation will be handled”.

No Plans To Shut Down Garki District Hospital -FCT Minister

Destiny’s Child Stage Costumes, Others’, To Be Auctioned In June