Election Network has called for electoral reforms to allow for full implementation of electronic voting during elections in Nigeria.

The company said, electoral reforms would help check the Irregularities in the conduct of elections in the country.

Election Network is a digital media company delivering creative, intelligent and data-driven journalism around global elections, with its focus on original digital storytelling, and smart coverage of technology, datatrends, special features and curated stories that provide great insight into elections around the world.

In a chat with newsmen Thursday in Abuja, the Editor, Election Network, Asari Ndem said, the 2019 elections were a setback for Nigeria’s electoral and democratic framework.

She said, officially, over 80 million Nigerians collected their voter cards from INEC but only about 30 percent of those people voted during the elections, the lowest recorded voter turnout in the history of Nigeria’s democracy.

“We wanted to understand why this had happened, to enable us make submissions to policymakers on how this level of failure can be avoided in coming elections. So, we decided to talk to the people.

“To show the human impact of electoral deficiencies on average Nigerians, The Election Network produced a documentary titled “Left Behind.”

“In this documentary, we interviewed Nigerians who were unable to or chose not to vote during the 2019 elections.

“We found that these Nigerians were stalled by factors like administrative shortcomings, intimidation, and violence. But what stood out the most is violence.

“To paraphrase one of our expert interviewees, we attribute the low voter turnout to voter apathy but what really exists is voter fear; fear of intimidation and violence.

“The presence of heavy military and police personnel in certain regions aggravated this fear and prevented people from voting.

“In the 2019 general elections, there were at least 13 incidences of electoral violence as a result of military presence at polling units.

“Other barriers to voting were technical and administrative issues like the failure of card readers, and the lack of provisions for people living with disabilities,” she said. 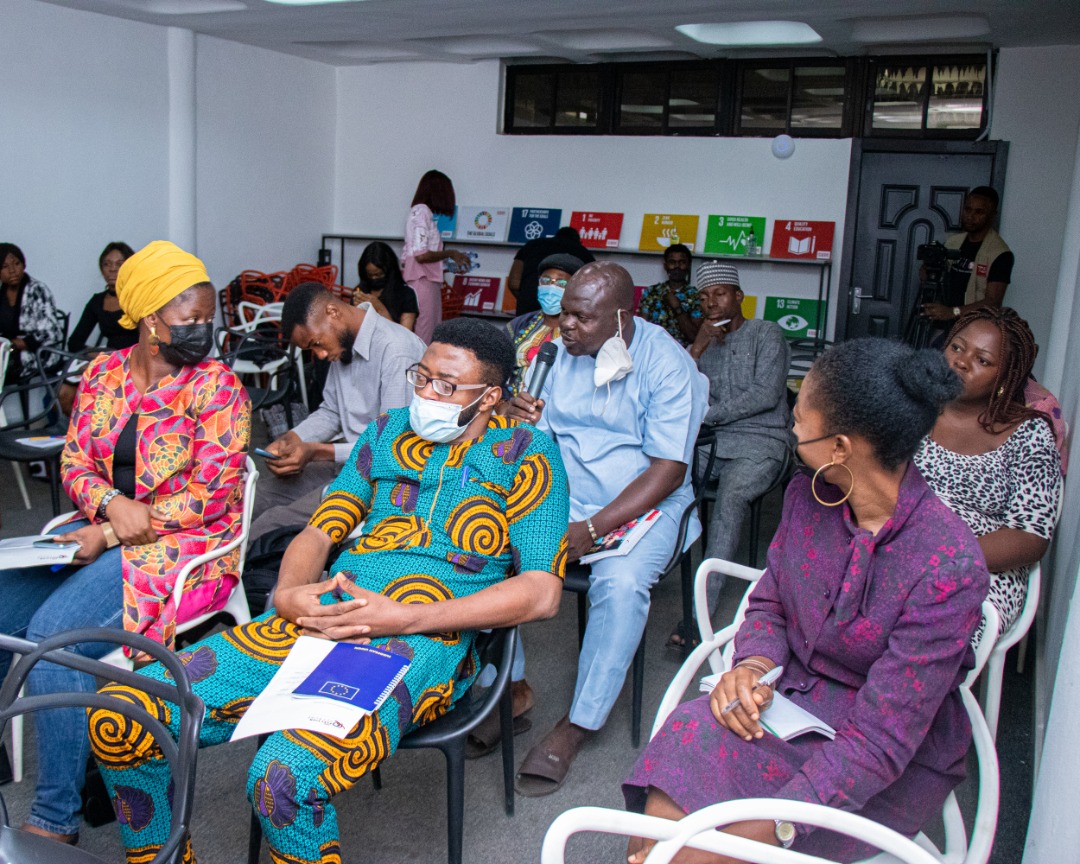 Asari Ndem said, with the findings, the company makes the following proposals for Electoral reform:

1. The passage of the Electoral Act Amendment Bill: This overarching law on elections in Nigeria, when passed, will help put in check several irregularities but more importantly, give way for the full implementation of electronic voting during elections.

2. Electronic Accreditation, Voting and Collation: This is related to our first proposal on the passage of the Electoral Amendment Bill. To ensure credibility in the voting system accreditation, voting and collation needs to be done electronically to avoid errors and to also trace malpractices in the system.

3. Prosecution of Electoral Offenders: Snatching of ballot boxes and other election-related offences are common features during elections in Nigeria but these acts often go unpunished. We encourage parliament to pass the bill for the enactment of the National Electoral Offences Commission, to ensure that electoral offenders are punished.

4. Transferability of Voters Card: Many voters were disenfranchised because they had registered in different places from where they currently live. It is important to ensure that voter cards are not only transferable but flexible, a Nigerian should be able to vote anywhere they are, when the need arises.

5. Inclusion for People Living with Disabilities: The inclusion of people living with disabilities in the voting process should not be treated as an after-thought. Their needs should be included during election planning to ensure they are able to adequately exercise their rights.

6. Financial Accountability: An embargo should be placed on the ability of political office holders to make financial transactions close to the elections.

She said, “with these submissions and the screening of this documentary, we hope to enact policy change that creates sustainable improvement to the Nigerian electoral ecosystem and contributes to the strengthening of our democracy. 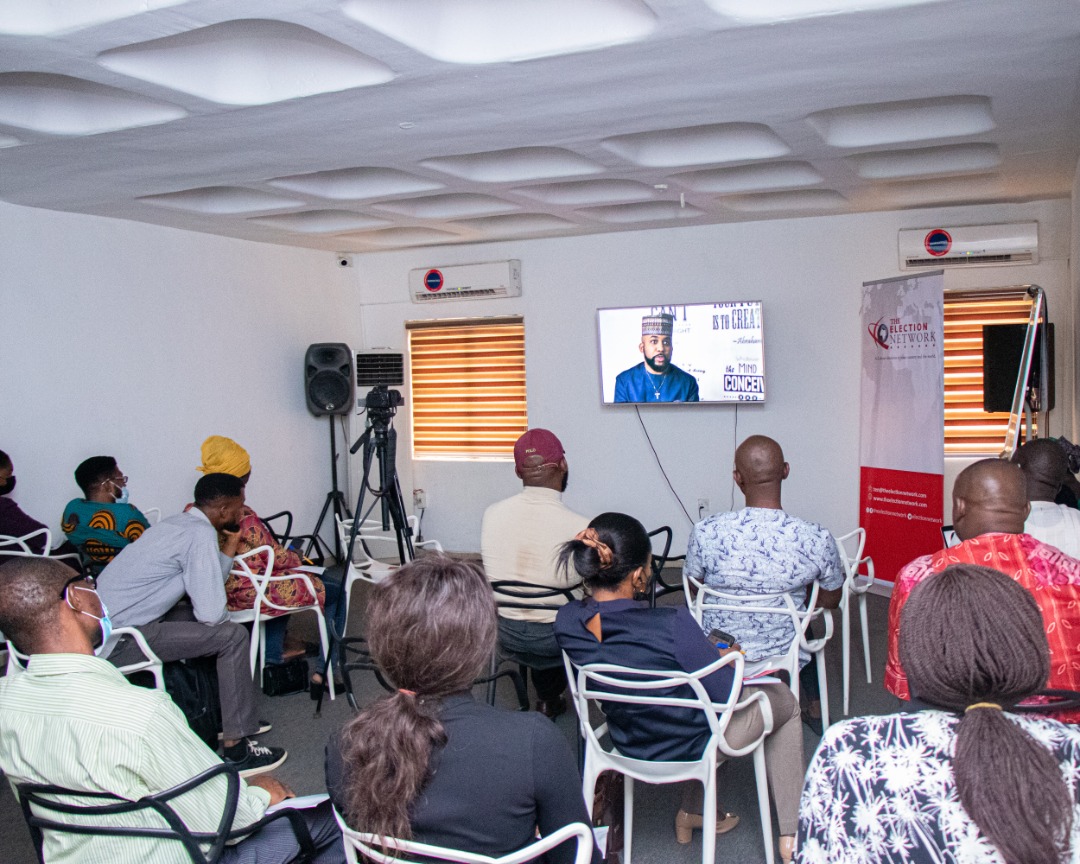 “We encourage you to watch, reflect upon the documentary and play your role as journalists to ensure electoral reform is a success in Nigeria”, she said.