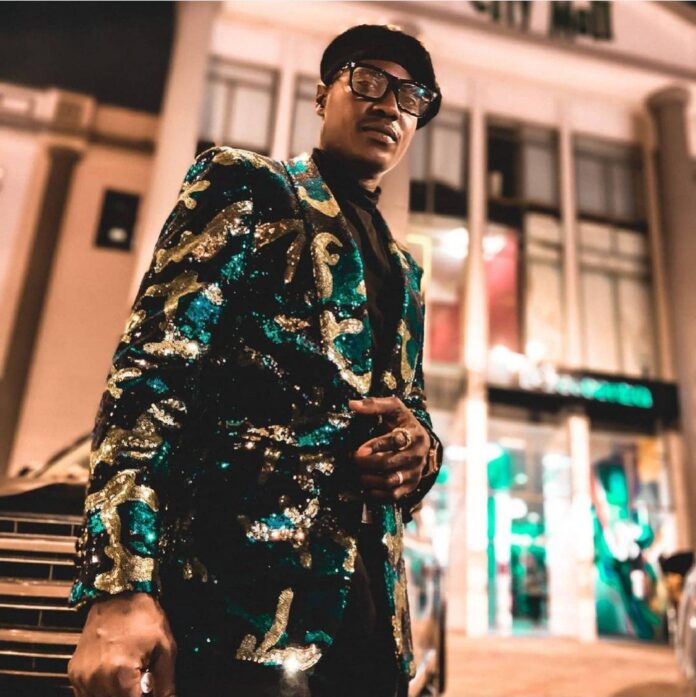 Popular Nigerian rapper, Olanrewaju Fasasi, better known as Sound Sultan is currently fighting for his dear life after being diagnosed with throat cancer in the United States of America.

Reports also gathered that the artist has started going through chemotherapy in one of the hospitals in the US.

However, the veteran singer did not disclose this news on his social media accounts but he hinted on his absence in a post he wrote on Instagram a few days.

Fellow celebrities alongside fans reacted to his post and offered him encouragement, support and prayers.

Sound Sultan who is now a veteran artist began his career in show business in the 1990s before he became a well known personality in the music industry.

In 2012, he was made a UN Ambassador for Peace for his exemplary lifestyle and career.

In 2015, he released the rap single “Remember” after a long break from the music scene.

He is also a proud team owner of Lagos City Stars (the 2017 champions) and a facilitator of the league entertainment.