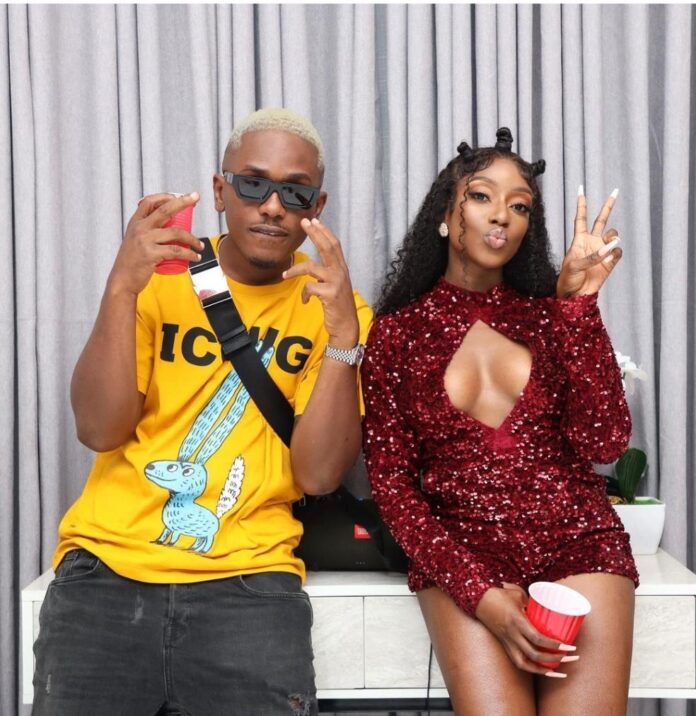 Nollywood actress, Dorcas Fapson has denied being in an intimate relationship with her best friend and colleague in the movie industry, Timini Egbuson.

She made this clarification after the two of them were seen sharing a bed in a video that surfaced online.

The video fueled dating rumours between the two of them.

Dorcas who was touched by the rumors took out time to explain the relationship between her and Timinu.

She took to her Insta-stories to address those accusing her of “sleeping with her best friend, Timini”.

She explained that they are just close friends. She further stated that those who think a man and a woman cannot be best friends without sleeping with each other lack self control.

She also revealed that some men are scared to talk to her because of Timini.

In her words: “The fact that you guys cannot understand that a woman and man being best friends without sleeping with each other just shows you have no self control.

“I wonder if we would have this issue if we were both ugly. I hate that guys are scared to talk to me because of Timini.”

See her posts below; 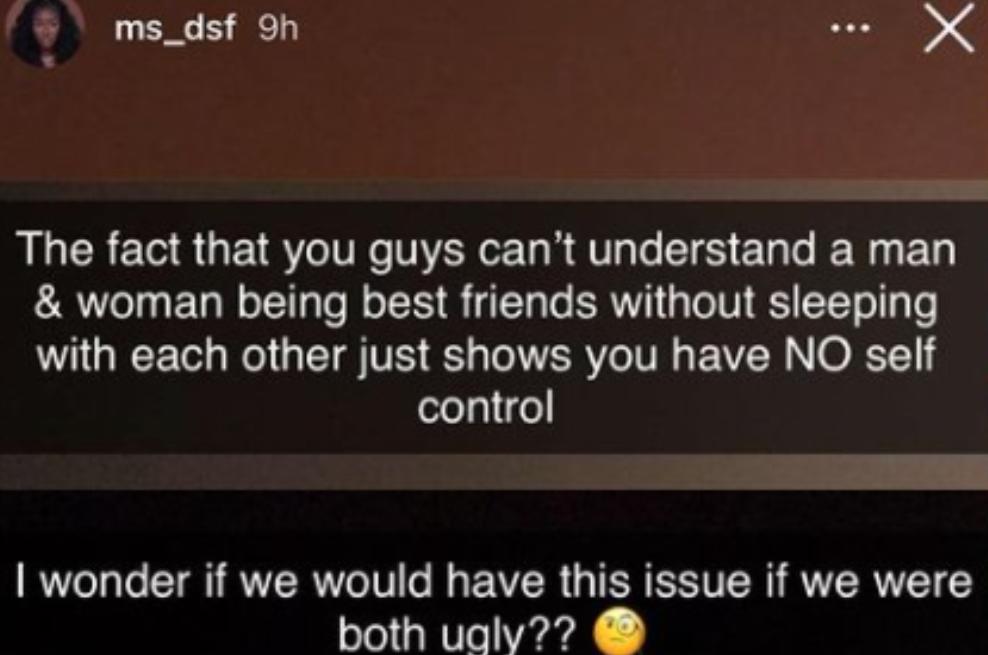