Head, Communication & Public Relations, NDPHC, Olufunke Nwankwo in a statement quoted Engr. Oyedele who inspected the project on Thursday, to have disclosed that the work on the substation has reached 90 percent completion stage.

The Executive Director Networks who expressed satisfaction with the progress and quality of work at the sub-station noted that the project was one of the legacy projects of the President Muhammadu Buhari-led administration.

He explained that the company had maintained its original design, pointing out that the completion of the sub-station was delayed due to the outbreak of the COVID-19 pandemic.

Oyedele further explained that the company had carried out more than 90 per cent work on the project and was putting finishing touches to hook up the sub-station to the national grid.

According to him, “By September, the company would have completed the hook up to the national grid and the inauguration will take place as soon as the President approves a date”.

Oyedele said all stakeholders in the power sector are working together to see the completion of the project, adding that when completed, distribution companies (Discos) would then connect and distribute the light to electricity consumers in Nasarawa State and environs.

He stated that the project would facilitate rapid growth in socio-economic activities in the state and attract foreign investors who would create jobs that would eventually change the standard of living of residents of the state.

The Executive Director, Networks was accompanied on this project inspection visit to Lafia by the Technical team; Engr. Yusuf Yari, Head, Transmission, NDPHC; Engr. Stephen Olumuyiwa, TA to the MD/CEO on Transmission and the Communication & PR team. 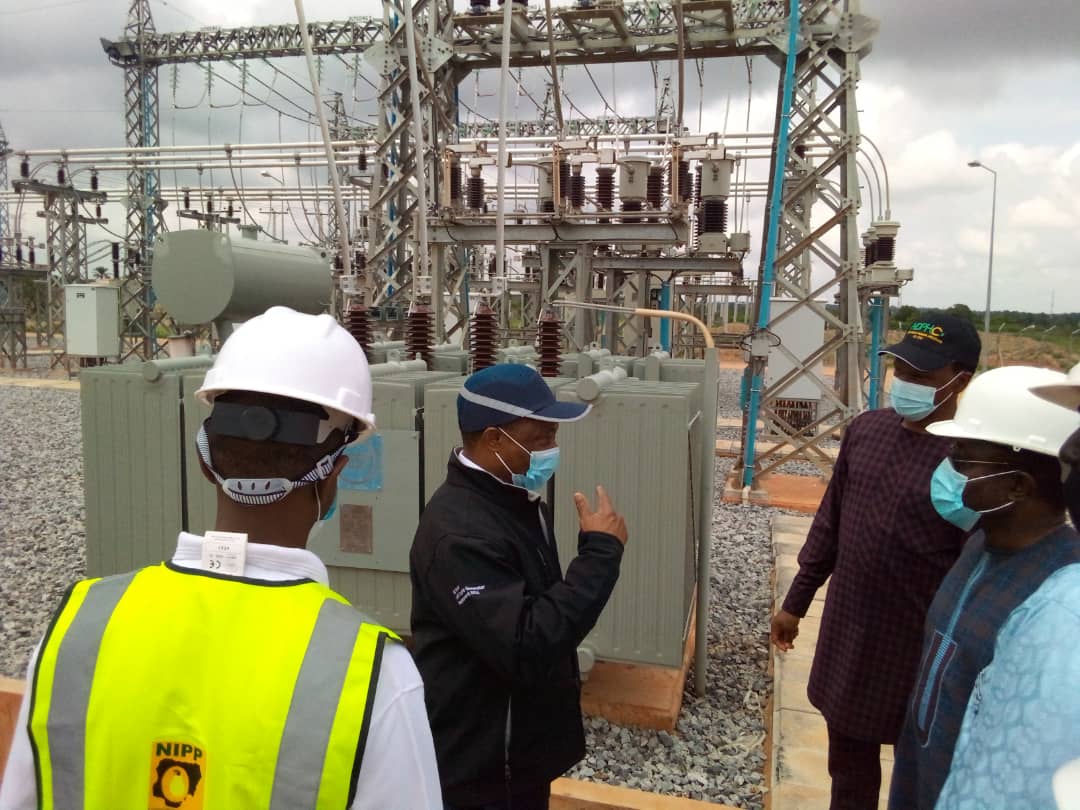 Samuel Ajibola ‘Spiff’ Speakes On Being A New Dad