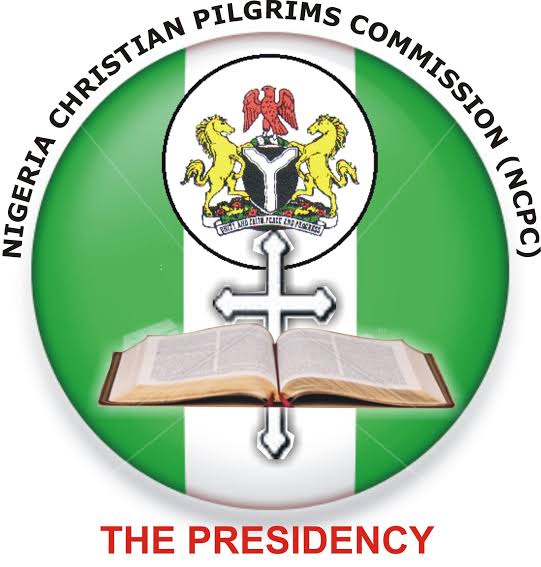 The Nigerian Christian Pilgrim Commission (NCPC) has vowed to deal decisively with any pilgrim who absconds during Pilgrimage and to hold their guarantors liable.

The commission made this known on Tuesday in a statement by the Head, Media and Public Relations, Celestine Toruka.

According to NCPC, “the Commission is committed to achieving zero abscondment of pilgrims during Pilgrimage, a feat which was achieved last year during its maiden pilgrimage to the Kingdom of Jordan.

Consequently, the Commission has marched words with action as it had secured the arrest of a guarantor, Mr Chidi Ogbuehi with the assistance of the law enforcement agents . His brother, Solomon Ogbuehi absconded during Pilgrimage in July, 2022 through the Lagos State contingent to Israel .

It is instructive to state that the Commission in its Pilgrim form which every intending pilgrim must fill before undergoing screening exercise conducted by the Commission, makes provision where a guarantor must attest to the character of the intending pilgrim and specify in writing and duly signed that he or she would take full responsibility in the event that the Pilgrim absconds in the Holy land.

Mr Chidi Ogbuehi, who claimed to be an official of the Pentecostal Fellowship of Nigeria, PFN and a Lecturer with Anchor University, Ipaja, Lagos was arrested by the law enforcement agents on 1st August, 2022,for aiding his brother, Solomon Ogbuehi to abscond in Israel during Pilgrimage exercise, having committed himself by attestation and by accepting full responsibility.

Mr Solomon Ogbuehi, the abscondee, traveled to Israel as a self – sponsored Pilgrim with the Lagos State contingent and claimed to be an Evangelist with Mounting of Fire and Miracles Ministry, MFM.

On the expiration of his Pilgrimage exercise, Mr Solomon Ogbuehi could not return to the country having absconded in Israel. His guarantor, Mr Chidi Ogbuehi failed to produce him based on the fact that he was the one who guaranteed him and promised to be held responsible for the pilgrim,s action.
NCPC will leave no stone unturned to make sure that Mr Chidi Ogbuehi pays for aiding his brother to abscond during Pilgrimage, except he produces him as this would serve as a deterrent to other would-be guarantors and potential abscondees.