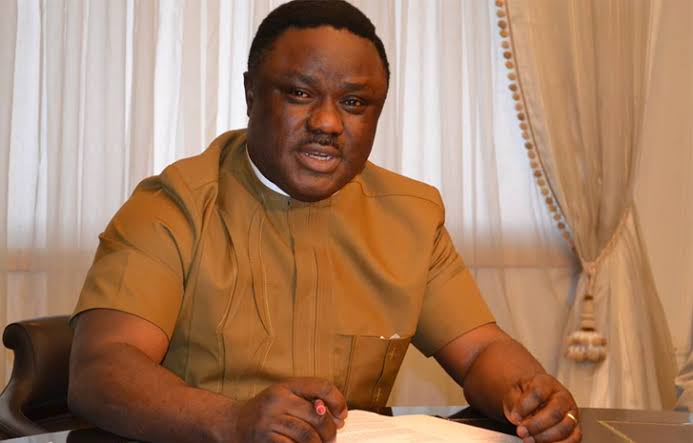 A Federal High Court sitting in Abuja on Thursday has dismissed a suit filed by Cecilia Odey against Cross River State Governor and the All Progressive Congress, (APC), North Senatorial Candidate in the 2023 elections, Ben Ayade.

TheFact daily reports that Odey had contested the 28 May, 2022 Cross River State North Senatorial District APC primaries, which she lost to Martins Orim.

She later filed a suit challenging the new primaries held by the GPC on 14 July, 2022 after Martins Orim’s voluntary withdrawal that made Gov. Ben Ayade the North Senatorial Candidate.

Justice Nkeonye Evelyn Maha, while dismissing the case of the plaintiff said her claim was not in compliance with provisions of the Electoral Act, the APC guidelines and constitution of the Federal Republic of Nigeria and could not be proven by any material fact.

It further declined to accept the argument that the fresh primary was a rerun election and not bye election.

The court also said the requirement of giving notice as contemplated under the Electoral Act was not to notify the plaintiff, but INEC.

El Salvador Certified As Malaria-free By WHO