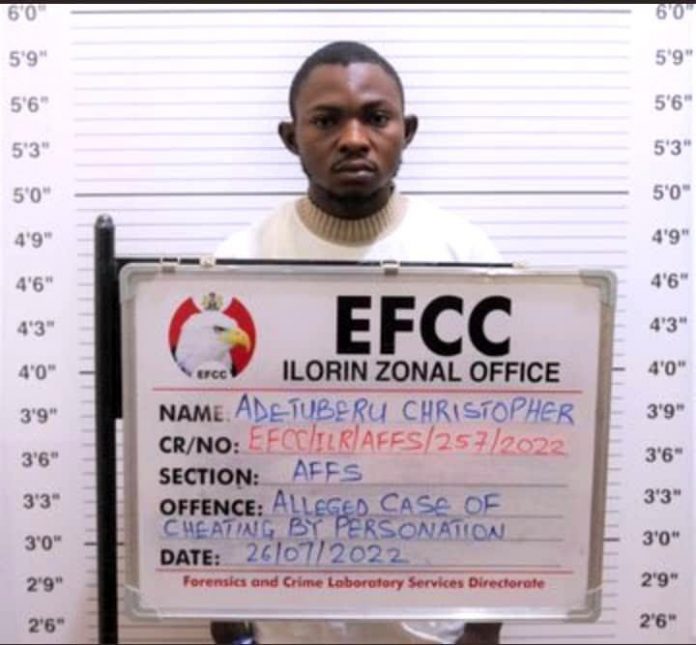 Following the conviction of Christopher Adetuberu, the Corps Member who was charged with internet fraud activities in Ilorin, the National Youth Service Corps (NYSC) has charged Corps Members to exhibit at all times the positive ideals the Scheme stands for.

This was contained in a statement issued by the NYSC Director, Press and Public Relations, Eddy Megwa on Saturday, August 13, 2022.

“While the Scheme unreservedly upholds the judgment of the court which doubtlessly will serve as deterrent to other Nigerians of like minds, it however restates that the action of the convict is not a paradigm for other Corps Members; therefore does not represent the behavioral disposition of an average Corps Member.

“Accordingly, Management enjoins all Corps Members to exhibit at all times the ideals of patriotism, humility, selfless service, discipline, among others which the Scheme stands for.

“Let it be known that the Scheme shall never shield any member of the Service Corps that falls short of the law”.

1 in 3 Nigerians Die From Non-Communicable Diseases -WHO

Tekno Reveals Why He Moved To US