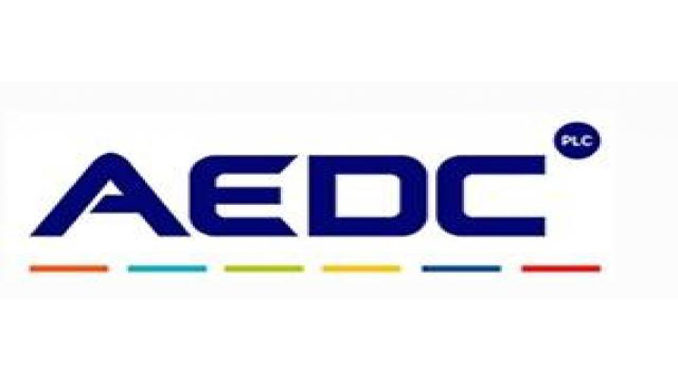 The Management of Abuja Electricity Distribution Plc (AEDC) has expressed serious concerns over the high frequency of incidents of vandalism to its electrical assets and installations across its franchise area.

AEDC in a statement on Sunday said, the incidents have seriously impeded the company’s efforts to deliver stable and reliable power supply to its esteemed customers.

The company’s Management explained that following its sincere desire to ensure improved power supply, it last year activated a rich basket of technical and commercial projects that would upon completion significantly improve power supply to customers and thereby enrich customer experience. Some elements of these various projects involved the procurement and installation of various electrical equipment worth millions of Naira. Unfortunately, many of these installations are currently being vandalized across the network, causing very painful power supply disruptions, untold hardship and losses to its customers, and huge financial and reputation losses to the company.

The Chief Marketing Officer, Donald Etim in a statement, condemned the acts of the plunderers stating that ‘‘The surge in cases of vandalism within our franchise area has become quite worrisome, especially so because these vandals lately; increasingly utilize unfathomable methods to perpetrate their criminal acts. This technique upgrade to their evil trade has emboldened the thieves to attack more of urban assets and installations of late, thereby affecting higher customer densities. Recently, One Hundred and Eighty-Five (185) meters of XLPE underground cable was carted away at the Central Business Area, Abuja FCT, valued at over 5 million Naira at just one location out of several others that have been similarly affected across our franchise. The multiplier effect of these damages runs into billions of naira’’.

According to Mr. Etim, AEDC will never relent on its efforts to ensure it provides adequate uninterrupted power supply hence the company’s continued investments in network upgrades, refurbishment of faulty transformers, procurement of new transformers as well as the construction of new feeders and lines to relieve existing ones.

He further added: “On the Customer side of things we have gone mobile with our metering drive by physically taking meters out to customer cluster locations and getting them metered within 24 hours. There are at least 27 such locations currently operational within our franchise today, excluding our formal offices. We have launched multiple payment channels, including USSD short codes, that allow our customers vend power at zero commission. We have also launched a verify-staff platform that enables customers, for their safety, to quickly verify AEDC visitors to their premises by simply inputting the said staff’s ID card number into a link connected directly to our website. Detailed information on how these innovations work can be found on our AEDC website, kindly visit www.abujaelectricity.com for these and other goodies.”

Also, as part of efforts to curb the menace of vandalism on its network, the Management of AEDC has strengthened its collaboration with security agencies such as Nigeria Security and Civil Defense Corps (NSCDC), Nigeria Police Force (NPF), Community leaders, and even recently set up a Civilian JTF component. These collaborations have resulted in increased security patrol exercises, aggressive community sensitization, several arrests and successful prosecutions. The company is also working towards deploying a remote monitoring system for locations with high incidences of vandalism.

AEDC hereby calls on all its customers and citizens, in general, to be security conscious and immediately report all suspicious activities around electrical installations and any display of bad behaviour by AEDC Staff by calling the whistleblowing hotline on 0800 847 6337, or send an email to [email protected] Apprehended vandals will be made to face the consequences of their actions in line with the laws of Nigeria as no less than 5 of vandals bagged several jail terms within AEDC franchise area last year.