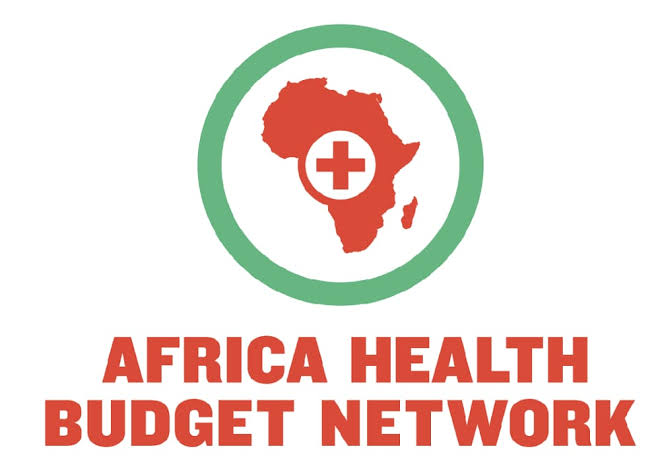 The Africa Health Budget Network (AHBN) has advised the Federal government to redouble its efforts in its determination to achieve the Family Planning (FP) 2030 commitment.

This was contained in a statement issued by the a National Cordinator, AHBN, Dr. Aminu Magashi on Monday, July 11, 2022 in commemoration of this year’s World Population Day.

World Population Day is an annual event, observed on July 11 every year, which seeks to raise awareness of global population issues. It would be recalled that the federal government formally launched the 2030 FP commitment in March 2022, in Abuja.

The FP 2030 Commitment which has 8 focus areas stated that: “By the end of 2030, Nigeria envisions a country where everyone including adolescents, young people, populations affected by crisis and other vulnerable populations are able to make informed choices, have equitable and affordable access to quality family planning and participate as equals in society’s development.”

Dr. Magashi maintained that, with the fast growing rate of the global population which currently stands at eight billion and Nigeria’s population which is estimated to be over 200 million, the call for concerted action on the part of the government to achieve the FP 2030 was timely.

He posited that, Nigeria’s commitment to allocate 1% of its health budget to family planning both at federal and state levels as part of efforts to achieve the FP2030 require concerted efforts and innovative financing so that family planning will be adequately catered for to all those in need of it.

The AHBN Boss , however noted that, apart from the recent launch of documents by the federal government, the Network was worried that there were no tangible efforts by the government to ensure the FP 2030 was achieved so as to put the country’s population under check.

He added that it was even more worrisome that, 70% of the over 200 million people in Nigeria were under the age of 30.

AHBN Meaningful Adolescent and Youth Engagement (MAYE) Working Group, therefore, called on the government at all levels and other critical stakeholders to put modalities in place to ensure that the youth in the country were productively engaged through the provision of qualitative education and skill acquisitions so that they could contribute to the socio-economic growth of the country.

They also warned that the youthful population could be an asset or burden to the country, depending on how the government tackles issues around them.

“If not properly taken care of and given the needed attention, the youthful population can be a catastrophe leading to all manner of insecurity challenges including kidnapping, armed robbery and many other social vices”, the group warned.

“The issue of recurrent strike action in the education sector such as the ongoing strike by the Academic Staff Union of Universities (ASUU) should be addressed once and for all.

“The youth should also be empowered and given the relevant skills to enable them contribute in resolving national challenges”, she said.

On the issue of increasing effort with regards to family planning in the country,
the AHBN Coordinator said, “We call on the government to also make family planning information, commodities and services available and accessible to all, especially those in hard to reach areas – this will curb teenage pregnancy significantly.

“The Federal and state governments should take the issues of the provision of family planning commodities serious by ensuring its availability free of charge in all government clinics across the country.

“This can be achieved by the payment of counterpart funding and the provision of funds for logistics by all tiers of governments,” he said.