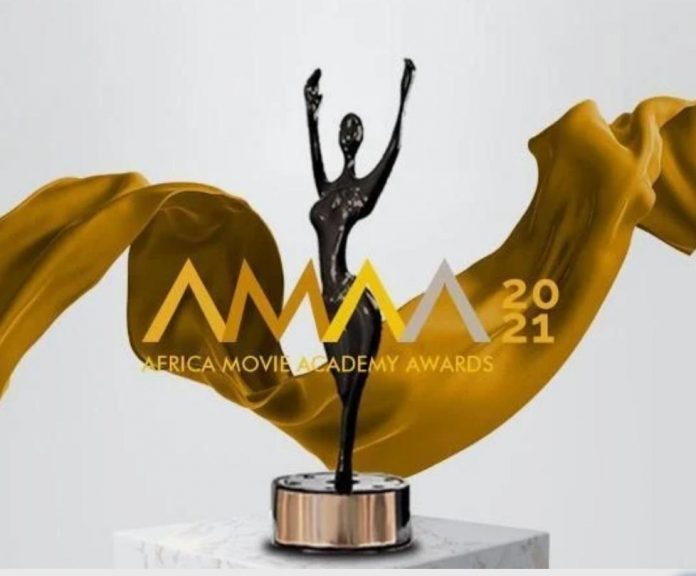 According to the organizers of the event on Wednesday, the nominee list for this year’s award ceremony will be made public on October 21.

Founder of the AFA, Peace Anyiam-Osigwe, indicated that due to the rrestrictionsand safety measures put in place because of the COVID-19 pandemic, the event will not be attended physically by so many.

Anyiam-Osigwe further indicated that this year’s award ceremony will be done physically and virtually.

Nominees were also advised to be fully vaccinated before traveling to Nigeria for the event.

Steve Oluseyi Ayorinde was also revealed as the president of the jury for the 2nd consecutive year.

The founder said: “Hon. Steve Oluseyi Ayorinde served as a Commissioner for Tourism under His Excellency the Governor of Lagos State Akinwunmi Ambode. He is also the Chairman of the Governing Council of AMAA, a position he has held for over ten years,” she said.

“He is a pioneering member of the 17-year-old Africa Movie Academy Awards with a rich background in the film and festival circuit internationally.

“All this and more make him best suited to navigate our Jury process during this fast-changing season in the film industry.”

The president of the jury, Abiola, disclosed that the academy will launch a new initiative tagged “100 film project”.

He explained that the initiative is focus on training and supporting African creatives and skilled labor like carpenters, tailors, and hairdressers.

He said: “Over the years we have seen the many gaps in the filmmaking process in Nigeria and Africa at large and we have always tailored our initiatives, conversations, and trainings to breach this gap,” Durodola, who is in charge of the project, said.

“One of such gaps that we are breaching is the near-isolation in which the filmmakers work in Africa.

“To support this process, we have created the 100-film project which we have been crafting for a few years now and is a culmination of a lot of what we have done and still doing. The 100 film project is a platform that uses films to create value for brands, particularly African brands. This is a way for brands to leverage the continued growth of Nigerian films while supporting the creative industry.”