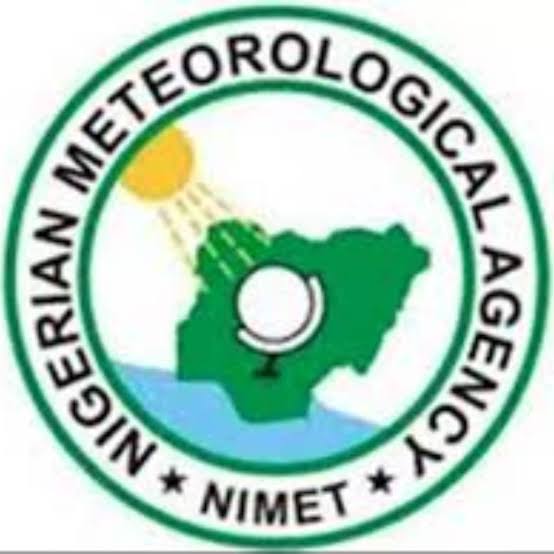 The Nigerian Meteorological Agency, (NiMet) has alerted on the possibility of deterioration in horizontal visibility as a result of thick dust haze propagated into the country from the source region in Niger.

The agency gave the warning in a statement on Saturday Night by the General Manager Public Relations, Muntari Ibrahim.

According to the statement, “the release from the Central Forecast Office (CFO) of the Agency indicates that “favourable conditions for Dust-Haze propagations into the nation will worsen horizontal visibility.

“Stations in Niger (Maine-Soroa, Goure, Maradi , N-guigmi, Diffa and 61091) and Chad (Ndjamena) have both persistently reported Dust-Haze with poor horizontal visibility. In the next few hours, strong winds at 800m will spread more dust into the country”.

“Dust-Haze with poor horizontal visibility. Strong winds at 800m is expected to transport the dust to the country, particularly the North and North-central regions, in the next few hours”. It read.

The release further disclosed that satellite images obtained indicates that In the next 24 hours, there are prospects of THICK DUST HAZE (In poor horizontal visibility, less than1000m) over Katsina, Kano, Yobe, Bauchi, Gombe, Jigawa, Borno and Adamawa; while other Northern and North central states are expected to report MODERATE DUST-HAZE (visibility of 2–5km). This weather condition is expected to persist for the next 72hours.

The Day-Time Temperature (Max) over the country is expected to fall as a result of plume of dust.

In view of this, members of the public are advised to take necessary precautions due to dust particles presently in suspension over the atmosphere.

Also, Individuals with respiratory ailments are advised to protect themselves as the current weather condition is not good for their health.

Night-time cold temperatures should be expected so warm clothes are advised for little children.

Airline operators are advised to avail themselves of weather reports from NiMet for effective planning in their operations.

NiMet assured that it will continue to monitor the weather and provide updates when necessary and wish all Nigerians a Merry Christmas and prosperous new year.