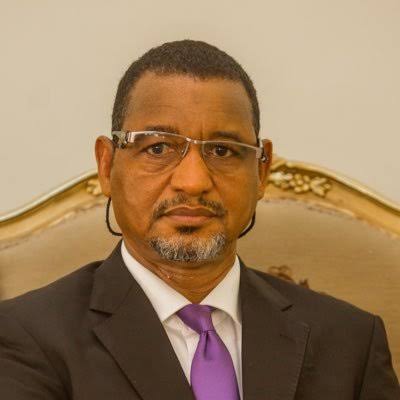 All progressive Congress (APC) has debunked a rumor that its national legal adviser has resigned.

He said, the Barr. Daniel Bwala as reported in the news was not the party national legal adviser and not well known to the party.

He say this was coming from some individuals who are bent on tarnishing the party’s image before the 2023 general elections, adding that the party would not be distracted.

Barr. Felix also says that since the party presidential candidate Asiwaju Ahmed tinubu announced his running mate in person of Senator Kashim Shettima at Daura in Katsina to President Muhammadu Buhari, it has sent a big message to the camps of the opposition and they are devicing means to cause distraction within the party but the party is more stronger now.

Barr Felix concluded by advising the general public to remain focus and put their trust on the party for better dividends of democracy.

The statement read: “our attention has been drawn to a false and misleading report circulating on some media platforms that the National Legal Adviser of the All Progressives Congress (APC) has resigned.

“Barr. Daniel Bwala was not the National Legal Adviser of the Party as erroneously reported.

“The report is either borne out of mischief or extreme negligence. We urge the General Public to kindly disregard”, the statement said.