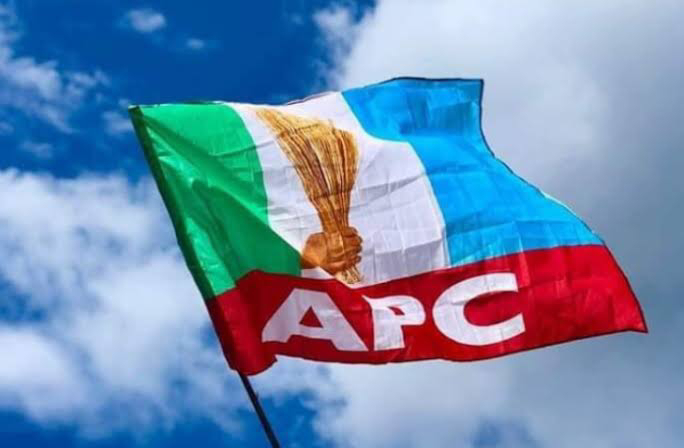 President Muhammadu Buhari has called for the dissolution of the National Working Committee of the All Progressives Congress as presently constituted.

These were among recommendations the President made in his opening remarks to the virtual National Executive Committee meeting of the All Progressives.

President Buhari who expressed dissatisfaction at the discord in the Party, stressed that there was need to enforce party discipline.

He also made other recommendations.

They include withdrawal of all pending litigations involving the Party and its members.

He also called for the ratification of the primaries conducted towards the Edo governorship elections.