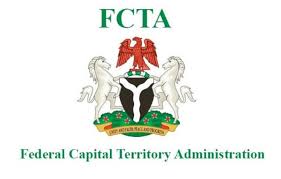 Four COVID-19 patients have been discharged by the Federal Capital Territory Administration (FCTA) after recovery in Abuja.

The FCTA disclosed this on its Twitter handle on Saturday.

The FCTA remains committed to curbing the spread the virus in the territory,” the tweet reads.

A source said: “five persons were billed for discharged after initial test showed negative and the repeat was requested. I currently don’t have any latest info on them”.

EFCC Promises Collaboration With NISS On Intelligence, To Fight Corruption