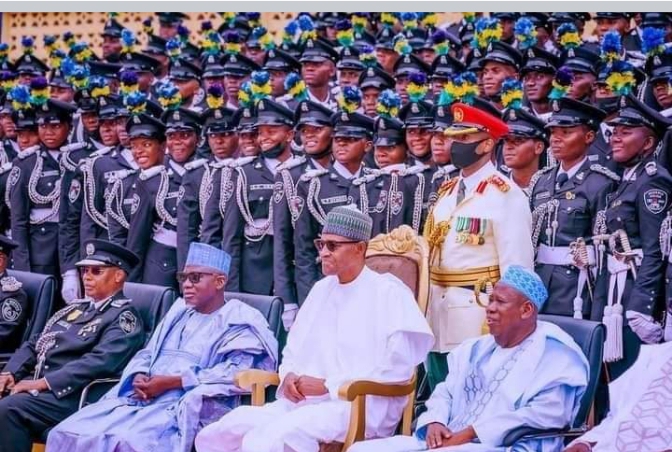 President Muhammadu Buhari has reiterated that his administration remains committed and dedicated to the fight against banditry, communal clashes, and all sorts of security challenges bedeviling the country’s development.

The President stated this Thursday, during the passing out parade of the fourth regular course cadet of the Nigerian police Academy, Wudil, Kano.

TheFact Daily notes that Buhari commended the Nigeria Police and other security outfits for their resilience and doggedness in the fight against the prevailing security challenges in the country. 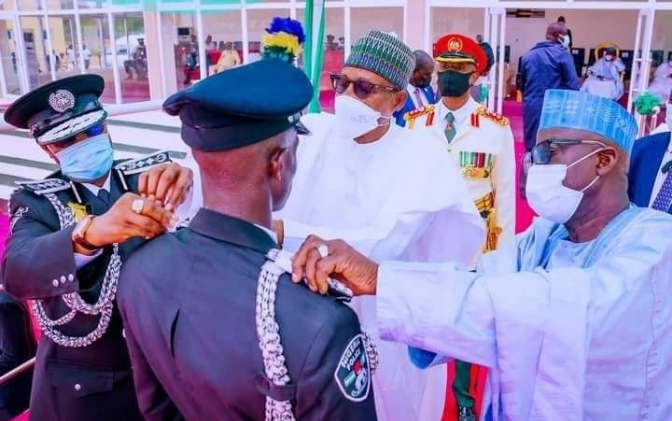 He said that despite the challenges the country was facing, remarkable achievements were being achieved in the areas of security, building a sustainable economy, and the fight against corruption.

President Buhari further noted that his administration was focused on repositioning the national security system aimed at ensuring that they performed their constitutional responsibility diligently.

In his remark, the Commandant of the Academy, Assistant Inspector General of Police, AIG Abdulrahman Ahmad, said 205 Assistant Supritendants of police graduated from the Police Academy Wudil. 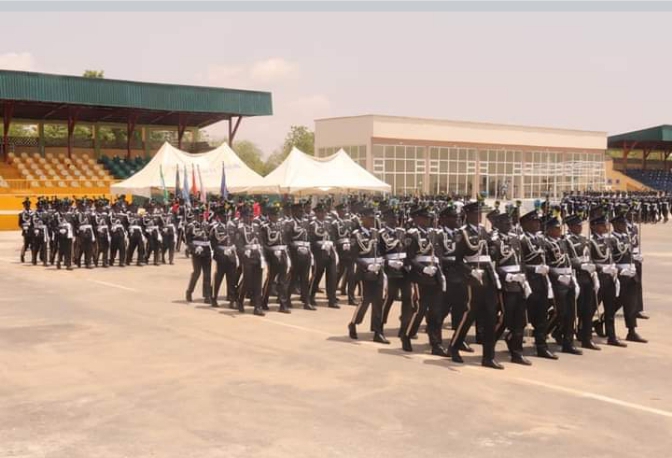 He said they had undergone rigorous academic and professional training which has equipped them with the requisite skills to serve their fatherland as officers in the Nigerian force.

AIG Abdulrahman Ahmad applauded the various interventions it receives from government parastatals such as TETFUND,  CBN among others.

The Commandant further solicited the support of the federal government in providing more qualified manpower in both academic and administrative needs of the academy, ensuring timely payment of cadets’ stipends and allowances among other numerous challenges.

The ceremony was graced by security chiefs, Inspector General of Police, senior government officials, traditional leaders, and the public.