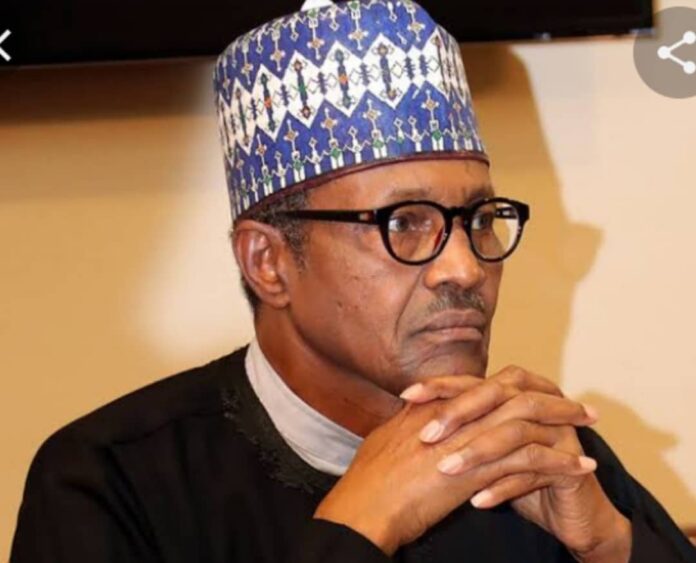 Barely twenty four hours after taking one of the most criticised decisions since he came to power six years ago, there’s no respite for president Muhammadu Buhari, as world superpowers flayed his government over the suspension of microblogging site, Twitter in the west African country.

In a joint statement by Canada, European Union, Republic of Ireland, United kingdom and The United States of America said, suspending the systems of expression is not the way forward.

The statement was titled, ‘Joint Statement From The Diplomatic Missions Of Canada, The European Union (Delegation to Nigeria), The Republic of Ireland, The united kingdom, and The United States of America’.

It reads: “the diplomatic missions of Canada, the European union (Delegation to Nigeria), the Republic of Ireland, the United Kingdom and the United States of America convey our disappointment over the Government of Nigeria’s announcement suspending #Twitter and proposing registration requirements for other social media.

“We strongly support the fundamental human right of free expression and access to information as pillar of democracy in Nigeria as around the world and these rights apply online as well as offline.

“Banning systems of expressions is not the answer. These measures inhibit access to information and commerce precisy when Nigeria needs to foster inclusive dialogue and expression of opinions, as well as share vital information in this time of the Covid-19 pandemic.

“The path to a more secure Nigeria lies in more, not less, communication to accompany the concerted efforts of Nigeria’s citizens in fulsome dialogue towards unity, peace and prosperity.

“As Nigeria’s partners, we stand ready to assist these goals,” The statement concludes.

The Nigeria Centre for Disease Control has activated a multi-sectoral National Cholera Emergency Operations Centre (EOC), following an increase in cholera cases across the country. This was...

... Comission explains position Staff members of the Corporate Affairs Commission (CAC) have petitioned the National Assembly, the Code of Coduct Bureau (CCB) and the...

Mercy Aigbe and her estranged husband, Lanre Gentry have continued to drag each other on Instagram over the Father Day post made by Mercy...

Lagos, the commercial capital of Nigeria has overtaken Nairobi, Kenya to become Africa’s top startup ecosystem. This is according to the Global Startup Ecosystem Index...

"The Fact" is an Online News Media published by The Fact Nigeria Limited in January, 2020 to address the issue of Fake News by promoting objective reporting. As an independent and non-partisan group, the outfit has adopted an unbiased and investigative style of reporting to deliver complete and factual stories. As the mouthpiece of the vulnerables, the paper is out to check the activities of the powerful by holding them to account through credible, original and illuminating reports.
Contact us: thefactonline@gmail.com
© Copyright 2021 - TheFact_NG

This will close in 10 seconds