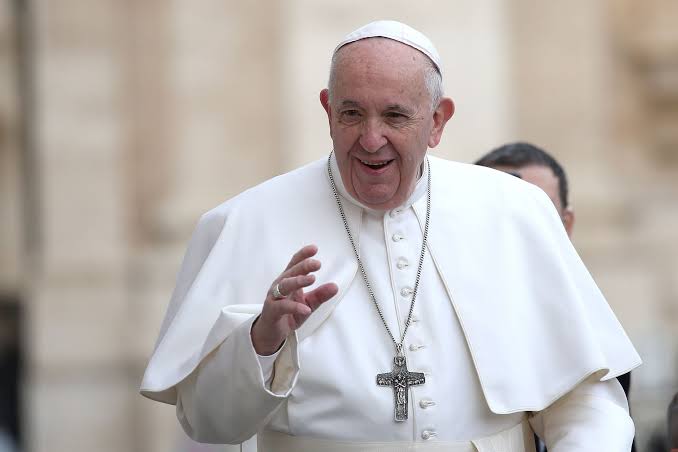 Pope Francis has accepted the resignation of cardinal Roberts Sarah as prefect of the congregation for Divine worship and the discipline of the Sacraments.

Pope Francis who accepted the resignation on Saturday has not named a successor.

The Fact Nigeria gathered that Cardinal Sarah was a candidate for the papacy in the 2013 conclave which chose Pope Francis.

Cardinal Sarah who turned 75, the canonical age of retirement, in June 2020 was the most senior African prelate at the Vatican who headed the liturgy department since November 2014.

In 2001 he was named secretary of the Congregation for the Evangelization of Peoples, and in 2010 Benedict XVI appointed him president of the Pontifical Council “Cor Unum”. The same year he was created Cardinal with the title of the Diaconia of St. John Bosco in Via Tuscolana, Rome.

On 23 November 2014, Pope Francis appointed him Prefect of the Congregation for Divine Worship and the Discipline of the Sacraments. He participated in the March 2013 conclave that elected Pope Francis

While heading the congregation for divine worship and the discipline of sacraments, he was known for his outspoken commentary on the church and the world.

The cardinal who tweeted in French after the Vatican accepted his resignation on Feb. 20, said; “Today, the pope has accepted my resignation as prefect of the Congregation for Divine Worship, after my 75th anniversary [of birth]. I remain in the hands of God. The only rock is Christ. We will meet again very soon in Rome and other places.”

Gov. Umahi Has No Plans To Return To PDP- APC

Synergize With UN, Others To Boost Fintech, Inuwa Begs FG