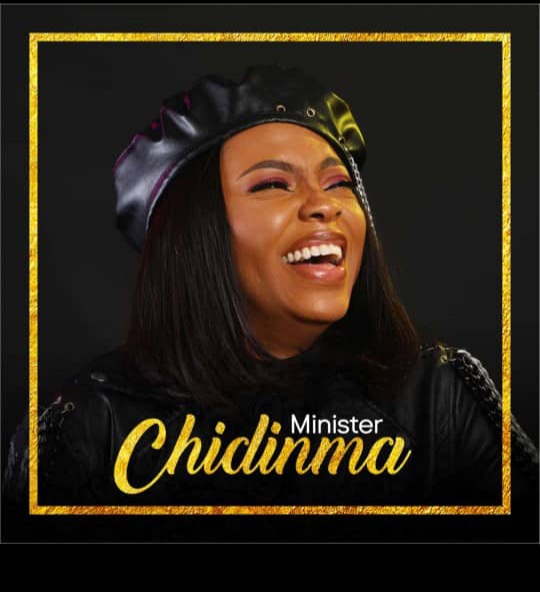 She made this announcement on her 30th birthday celebration via an Instagram post saying:
“MY NAME IS MINISTER CHIDINMA EKILE.

I’M A CRUSADER OF THE GOSPEL OF JESUS CHRIST.”

Chidinma became well known in 2010 after she won the Project Fame West Africa as a 19-year-old.

She has also worked with several Hip hop artists on different songs and released other singles like ‘Emi Ni Baller,’ which won Best Video at the 2014 Headies.

In 2012, she won KORA Awards, Best Female West African Act while in 2014, she was nominated for Best Female Act at the 2014 MTV Africa Music Awards.

Chidinma is currently signed to Eezee Concepts where Gospel superstar, Mercy Chinwo is also signed to.

NCDC To Russia: We Do Not Generate Monkeypox Virus