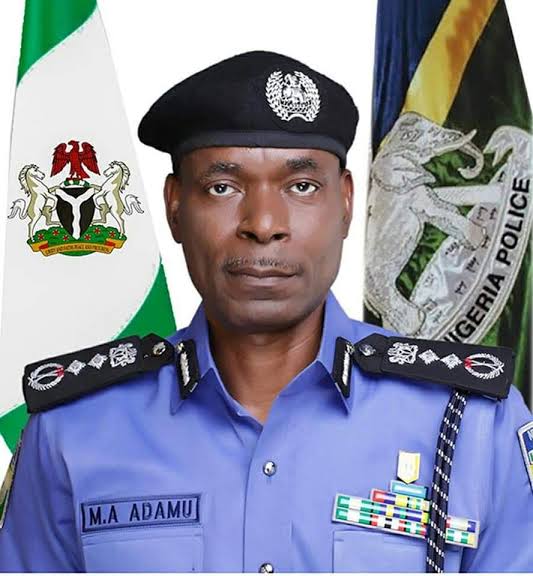 This, the Force said, was in response to the wake of recent activities of hoodlums and street urchins in the border communities between Lagos and Ogun States.

The Force Public Relations Officer, DCP Frank Mba in a statement said, the Intervention Team would be co-ordinated by a Deputy Inspector General of Police, DIG Peter Babatunde Ogunyanwo, fdc, a seasoned crime fighter, who doubles as the DIG in charge of the Department of Research and Planning of the Force and the coordinating DIG for South-west Geopolitical Zone.

“He is to immediately superintend the deployments of these additional assets to enhance public safety security and confidence in the two states,” the statement said.

Meanwhile, the Police Force boss, according to the statement has ordered Commissioners of Police across the country to immediately rejig the security architecture in their various Commands to effectively tackle all emerging crimes associated with the COVID-19 lockdown.

It said, “the Commissioners are to also intensify patrols around residential areas, markets, shopping malls and all critical national infrastructures in their jurisdictions.

“Furthermore, the Assistant Inspectors General of Police in the twelve (12) Zonal Commands have also been directed by the IGP to bring their supervisory role to bear by ensuring that the Commands under their Zones are safe and secure for the citizenry to live and thrive,” the statement said.

In a related development, it said, “a total of One hundred and Ninety-one (191) suspects have been arrested in Lagos and Ogun States by the Police Teams in the Agbado, Ifo, Otta and Agege axis, in connection with the criminal incidents, and the following exhibits recovered from the hoodlums: fifteen (15) locally made guns, fifty-two (52) live catridges, foty-two (42) cutlasses and axes and large quantities of weed suspected to be marijuana.

“The IGP has assured the citizens that the police will not sit idly by and allow the activities of a few miscreants to disrupt the peace and security of the country. He commends Nigerians for their steadfastness, patience, perseverance and vigilance at this critical time,” the statement said.

Duncan Mighty To Pay N10m For Damages Over ‘Breach Of Contract’