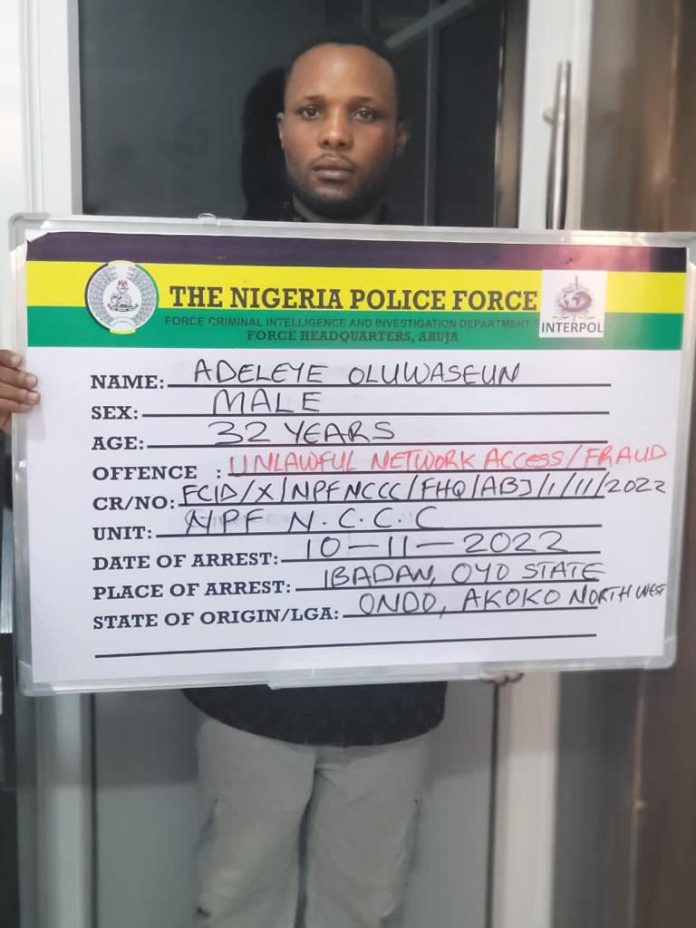 The Nigeria Police Force (NPF) through its National Cybercrime Centre bursted a three-man POS fraud syndicate for defrauding its unsuspecting victim of over N16m.

The Force Public Relations Officer, CSP Olumuyiwa Adejobi, who disclosed this in a statement Tuesday, said the feat was achieved less than one month into the commencement of operations of the Centre.

TheFact Daily reports that members of the fraud syndicate, Sanmi Ayodeji, Felix Oluwaseun, and Adeleye Oluwaseun, aged 29, 24, and 32 years respectfully, signed up on a POS platform, Tmoni Technologies Company, using their Bank Verification Numbers (BVN) and those of their friends and relatives without their consents.

They then proceeded to open valid wallet accounts with Tmoni, manipulated the company network security system, and fraudulently transferred funds to the tune of N16,149,195 from the Tmoni platform to various online accounts from where they made subsequent withdrawals. 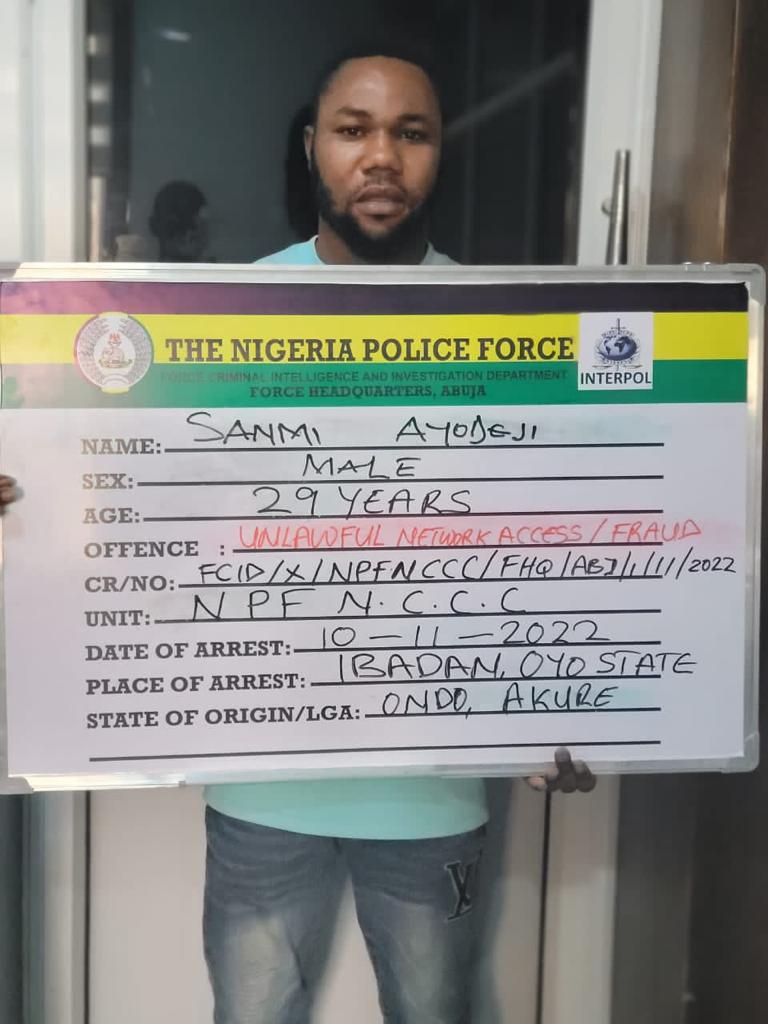 The suspects were eventually arrested in Ibadan, Oyo State, by operatives of the NPF National Cybercrime Centre, after an official complaint was lodged by the financial controller of the Tmoni platform.

Items recovered from the suspects include several mobile phones, POS machines, SIM cards, Automated Teller Machine (ATM) Cards, and one Toyota Matrix car with registration number KUJ 548 CN, which they confessed they purchased with proceeds of the crime.

Meanwhile, the Inspector General of Police, IGP Usman Alkali Baba, has called on users of online banking platforms to be vigilant with regard to their personal information, while urging all citizens and residents in the country, as well as stakeholders in ensuring maximum security, to report all suspicious cyber activities.

It will be recalled that the Police Chief had, last month, ordered the merger of the cybercrime units in the NPF into one centre, to ensure effectiveness, efficiency, and a formidable front against cybercrime-related offences provided for in the Cybercrime Prevention Act, 2015. 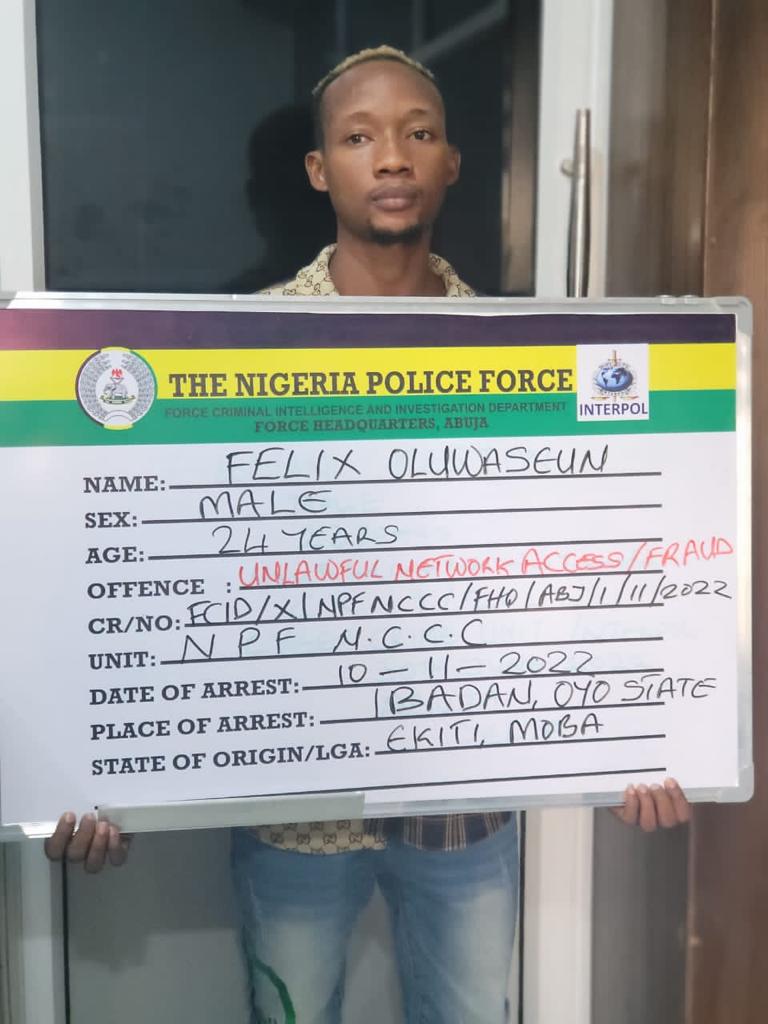 IGP Baba also appointed Henry Ifeanyi, a deputy commissioner of police, as the director of the new cybercrime centre.

The operations of the Centre are under the purview of the Deputy Inspector-General of Police in charge of the Force Criminal Investigations Department (FCID), DIG Johnson Babatunde Kokumo.

Ahead Appointment Of New IG: Nigeria Police Gets 9 New AIGs