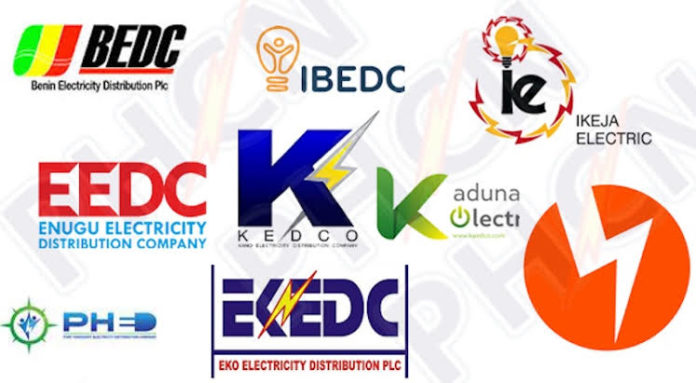 Power Distribution Companies (DisCos) have dismissed the claims that 4,159 megawatts (MW) of electricity is stranded on the national grid due to their low capacity.

The DisCos’ group, Association of Nigerian Electricity Distributors (ANED), said the claims by the Generation Companies (GenCos) were not true.

The Association of Power Generation Companies (APGC) had recently released a report that showed the volume of stranded electricity which is that power that did not get to the national grid, has risen to 4,159MW from 1,030MW recorded in 2013.

However, the Gencos said they have grown their power generation capacity from 4,214MW in 2013 to 8,145MW in 2020, but could not supply all to the grid for distribution due to various issues.

“Due to system constraints, generated power is rejected or forced to be reduced to match the infrastructure that transmits and distributes this power to the customer.

“Out of the meagre 5,500MW of transmission wheeling capacity, the DisCos have not proven to be able to distribute more than 4,500MW, continuously leaving yet another 1,000MW of generation capacity unutilised,” said, APGC led by its Executive Secretary, Dr. Joy Ogaji.

Contrasting this, the Director of Research and Advocacy for ANED – the DisCos’ group, Chief Sunday Oduntan, said, the GenCos’ claims were propaganda, rather than for parties to seek solution to the power sector issues.

GenCos said available generation capacity, which was 4,214.32MW, has increased by 93.27 per cent to 8,145MW because Gencos recovered 3,930.68MW and system constraint is limiting the benefit of this.

But ANED said: “While there has been commendable recovery of generation capacity, with 25 out of 28 of our power plants fuelled by gas, it seems to me to be misleading to keep making references to generation availability of 8,145MW, when effectively, to date, only a peak of 5,373MW has been achieved, due to lack of gas, principally.”

ANED also punctured the claim that out of the meagre 5,500MW of transmission wheeling capacity, the DisCos have not proven to be able to distribute more than 4,500MW, continuously leaving yet another 1,000MW of generation capacity unutilised.

The DisCos clarified this saying DisCos can only distribute energy that they receive. Secondly, the most energy ever wheeled by TCN is 4,557MW, with generation at 5,074MW (7th February 2016). Even at the peak generation of 5,373MW (7th February 2019), they said the maximum energy wheeled to the DisCos was 4,303MW.

“I would suggest that there is greater value to an independent assessment of the technical capacity of NESI, for the minimum alignment of the entire value chain, gas-to-power, than the effort we spend on information that is not consistent with the facts. Truth is Constant,” commented Oduntan.