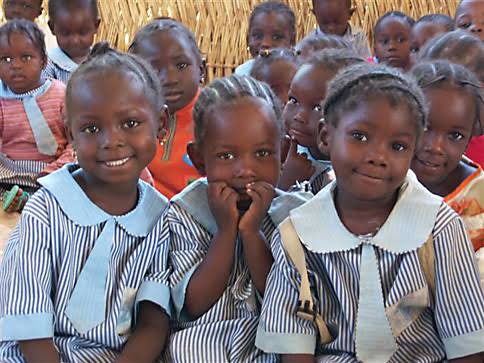 The Speaker of the House of Representatives, Femi Gbajabiamila in Abuja described the education reform bill which recently passed the second reading at the lower chambers as critical to the development of girl child education in the country.

Gbajabiamila made this known during the commemoration of the one year anniversary of the Kemi Ann-Melody Areola Foundation (KAMAF), a Non-Governmental Organisation which focuses on the development and welfare of the Nigerian child.

TheFact Nigeria gathered that KAMAF is a non-profit, non-governmental organisation, established in 2019 for the purpose of increasing access to education, family welfare and protecting the rights of children.

In a statement released on Monday, signed by the founder, KAMAF and made available to journalists in Abuja, the speaker who was represented by Hon. Adewunmi Otuba Onanuga also pledged support for women development and KAMAF.

Onanuga said, “There is a need for better education. The education reform Bill which has reached its 2nd sitting in the House of Representatives is a critical bill that would accelerate our efforts towards improving the educational sector particularly for the Girl Child.

“We however pledge our continuous support to KAMAF and women development”.

Also speaking at the event, the minister of women affairs, Dame Pauline Tallen commended the founder of KAMAF for her dedication to the development of the younger generation and the amazing work done by the organisation in just one year of its operation.

Tallen further highlighted the impact such foundations would make if more dedicated hardworking women as the founder, working tirelessly to change the narrative, open up spaces for young girls and providing support to vulnerable children within communities.