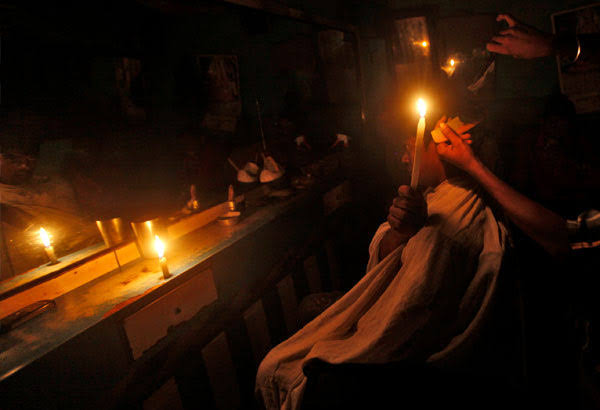 Electricity workers under the auspices of National Union of Electricity Employees (NUEE) and Senior Staff Association of Electricity and Allied Companies (SSAEC) have suspended the nationwide industrial action embarked upon on Wednesday, August 17, 2022,  at the instance of the Minister of Labour and Employment, Dr. Chris Ngige.

Following an emergency meeting with the Federal Government which lasted for over three hours, the workers agreed to suspend the strike action for two weeks to allow for further negotiations and implementation of their demand for a better welfare.

The Labour and Employment Minister, was quoted in a statement to have set up a tripartite committee to look into the grievances of the electricity workers towards addressing them.

The union’s secretary general, Joe Ajaero, was also quoted to have, “assured the minister that all necessary steps would be taken to restore the supply of electricity to the country immediately”.

Meanwhile, the Transmission Company of Nigeria (TCN), earlier announced that the national electric power grid was shut down by the Union functionaries – even as unfettered effort was being made to resolve the issues upon which the action was called.

TCN said, the incident occurred at 15:01Hrs, yesterday after several 330kV transmission lines and 33kV feeder-lines across the power system network were switched off by the Union members, resulting in generation-load imbalance and multiple voltage escalations at critical stations and substations.

“Regrettably, this is coming weeks after we had emerged from hectic grid management regime, precipitated by paucity of generation, which we grappled with for a couple of months”, TCN said.

The General Manager, Public Affairs, TCN, Ndidi Mbah in a statement however, disclosed that in tandem with the initiative of the Nigerian Electricity Regulatory Commission on Partial Activation of Contracts – coupled with the stream of interventions by the Ministry of Power and other stakeholders in the Value Chain – grid generation (at Peak) had reached 4,830.69MW as at Tuesday, 16th August, 2022.

TCN said, “inspite of this setback, we are set to restore the grid as quickly as possible.

“The Nigerian Electricity Supply Industry appreciates the understanding of our customers – within and outside the country. Enduring mechanisms are being instituted to avert a situation of this kind, going forward”, the company assured.