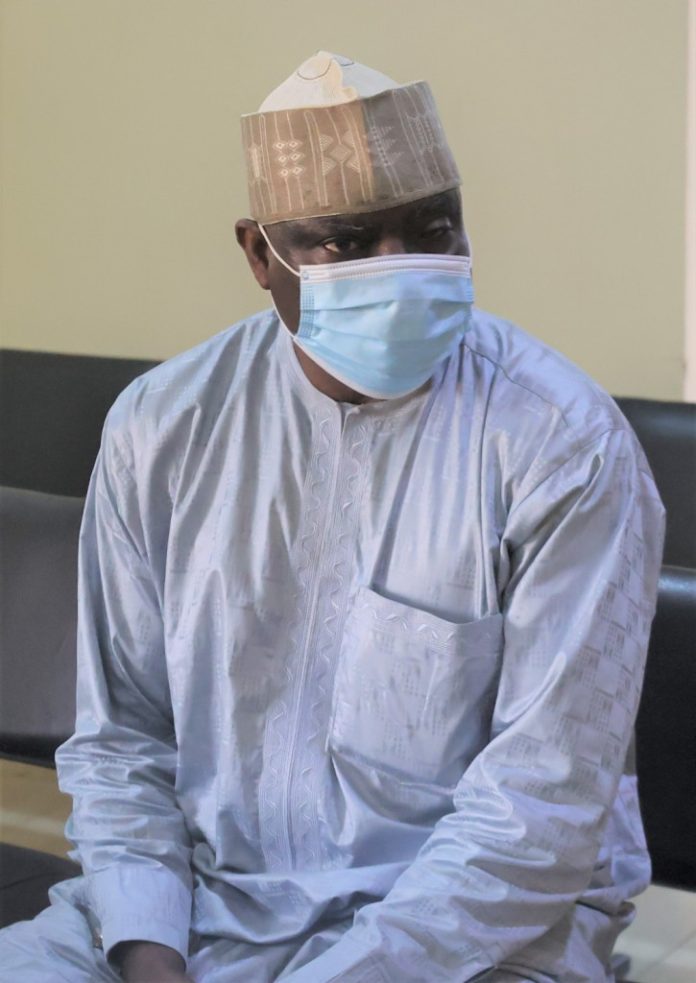 A former Vice Chancellor of the Federal University, Gusau, has been found guilty of a five count charge bordering on obtaining money by false pretence and forgery, and sentenced to a 35-year jail term.

TheFact Daily gathered that Garba was arraigned by the Economic and Financial Crimes Commission, EFCC on October 12, 2021, for allegedly extorting various sums from a contractor on the pretext of awarding him a N3 billion contract for the perimeter wall fencing of the University, an offence contrary to section 1 (1) (a) and punishable under section 1 (3) of the Advance Fee Fraud and Other Fraud Related Offences Act, 2006.

According to counts two and three of the charge, Professor Garba, while being the Vice Chancellor of the Federal University, Gusau, sometime around the 15th of May  and 1st August in Abuja, obtained the sum of N100,000,000 (One Hundred Million Naira), and 150,000,000 (One Hundred and Fifty Million Naira) respectively, from one Alhaji Shehu Umar Sambo, Managing Director/Chief Executive Officer of Ministaco Nigeria Limited, a contractor executing the construction of the Grand Convocation Square of the Federal University, under the false pretence of awarding a project for the perimeter wall fencing of the University, valued at the total sum of N3,000,000,000.00 (Three Billion Naira).

Garba had pleaded “not guilty” to the charges, thereby setting the stage for his full trial.

After calling witnesses and tendering so many documents, which were admitted in evidence, the EFCC closed its case on December 14, 2021.

Deliverin judgment Thursday, the trial judge said the Court was satisfied that the prosecution proved its case beyond reasonable doubt.

He pronounced the defendant “guilty” on the five counts, and sentenced him to seven years on count 1-3 without option of fine and seven years imprisonment on counts 4 and 5, with option of N10 million fine each.