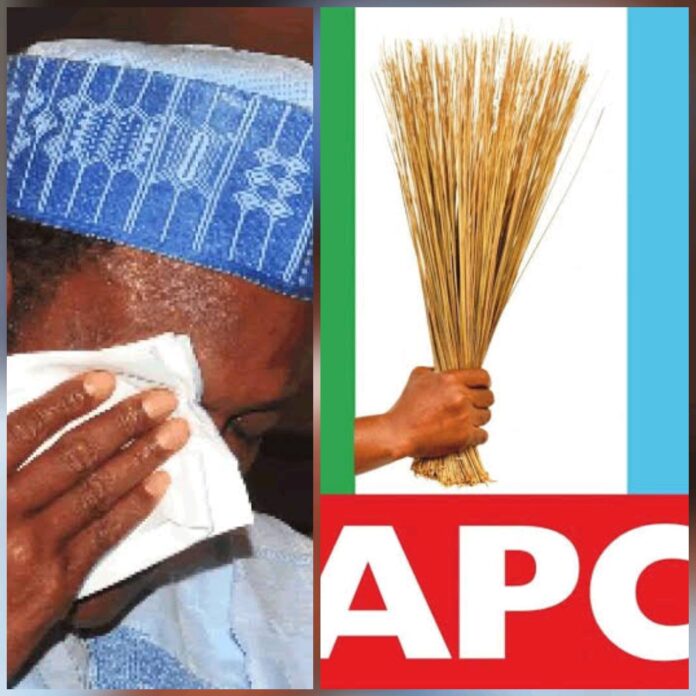 All Progressives Congress, APC, has expressed fear over the fortune of the party in the October 10 governorship election in Ondo.

Reacting to the party’s performance at the just concluded Edo governorship election at the APC National Secretariat on Tuesday, the APC youth Chairman Caretaker Committee, Barrister Ismail Ahmed said APC’s fortune in Ondo looked dicey as the party lost the 2019 presidential election in the State.

Ahmed said, “As we go to Ondo state, we know that APC did not win the Presidential election in Ondo state. So, Ondo is also going to be very dicey but the governor has done most of the reconciliation that he needed to do based on what the reconciliation committee recommended to him.

He added that, “It is very disheartening for us as member of the party that for the first time since 2015, the party does not have a single representation in the South-south in terms of State, that is something I’m absolutely unhappy about.

“We have to work hard to regain it even though we won election fair and square in 2019, but that is something we can’t take for granted any longer.”