A statement issued by the Director Press and Public Relations of the Ministry, Mrs Boade Akinola said the hand over ceremony held on Thursday, February 24, 2022.

TheFact recalls that the Ministry handed over some rehabilitated roads to the University of Abuja, Gwagwalada last week.

According to the statement, the project commissioned and handed over consisted of four link roads totaling one kilometer length rehabilitated with asphalt overlay. 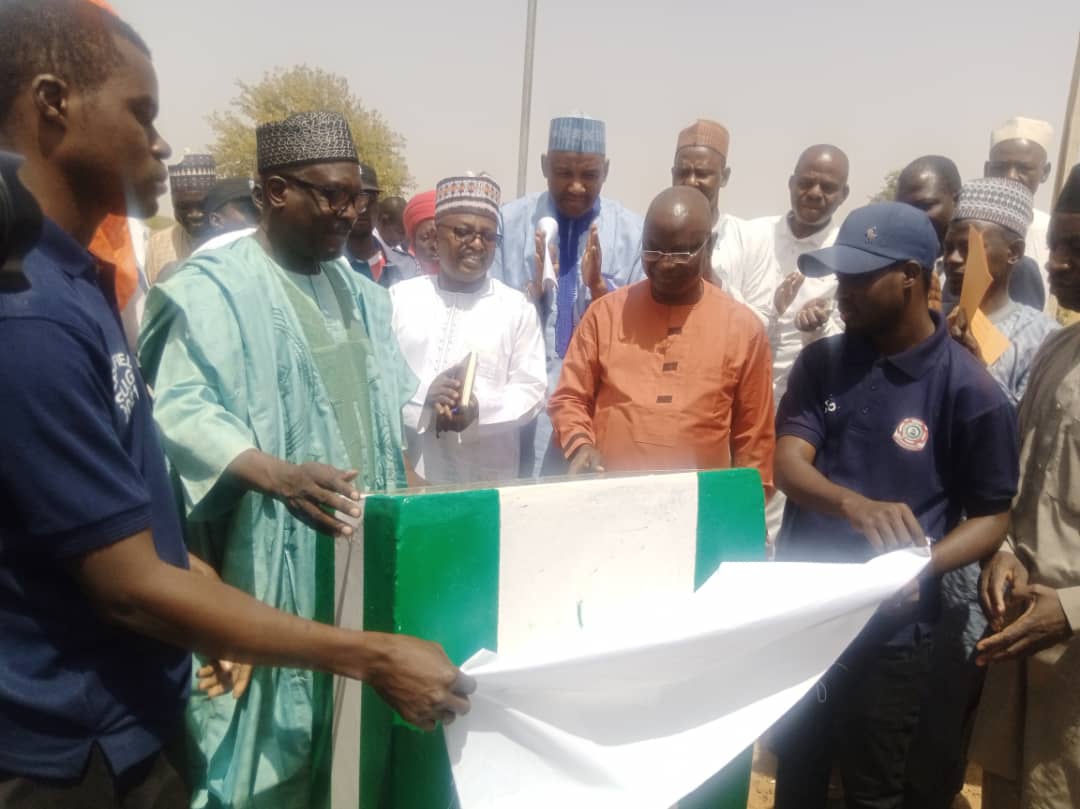 The four link roads were: Road A linking four classrooms and three lecture halls; Road B linking the three halls with the 500-seater lecture theater; Road C linking the 500-seater theater with students’ hostel; while Road D connect the students hostel and the accommodation tower.

In his address, the Minister of Works and Housing, Mr. Babatunde Fashola, SAN, represented by the Federal Controller of Works in Jigawa State, Engr. Atewolara Oladele Gabriel said that the Ministry was working on 76 road projects in selected Federal Tertiary Institutions across the nation.

“We have successfully intervened in the internal road networks of 46 Tertiary Institutions and handed over 29 as at 2021 and we now have another 17 ready to be handed over while we are currently attending to 30 roads in similar institutions across the country making a total of 76”, he said.

The Minister explained that the quality of infrastructure in the tertiary institutions would improve the learning environment, and impact positively on the quality of education, pointing out that the feedbacks gotten from students of beneficiary instituions testified to it. 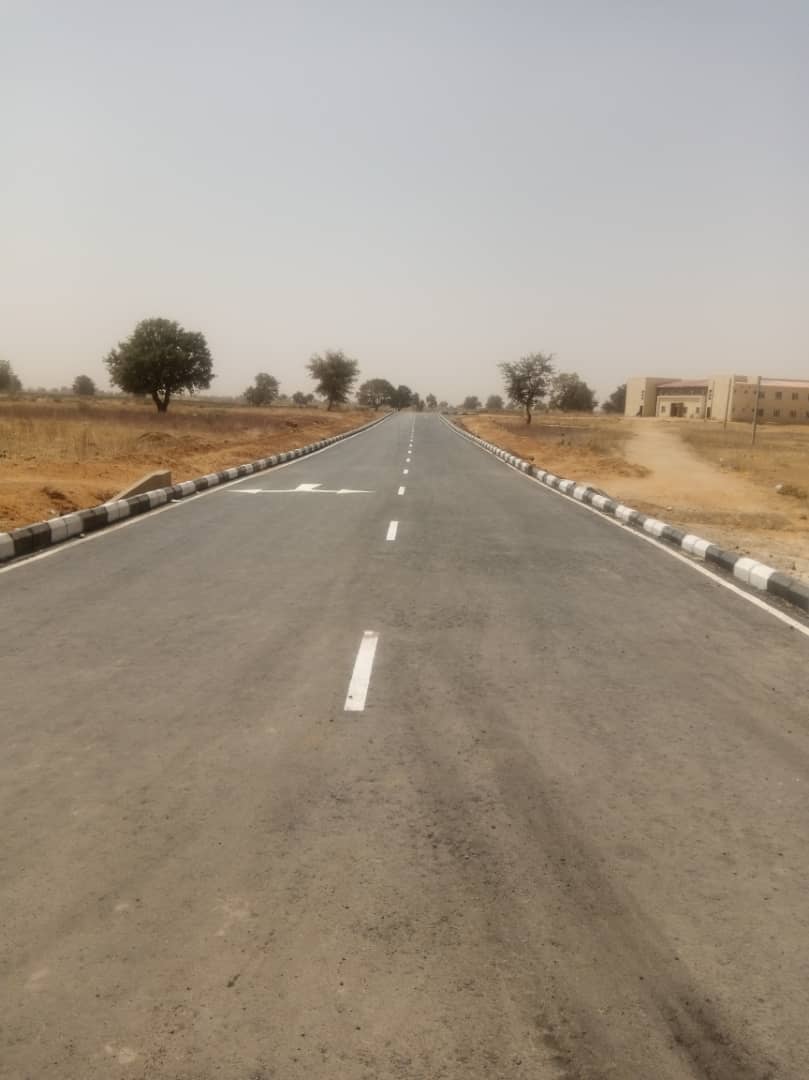 “The summary of all the feedbacks from students and Management staff of the institutions has demonstrated that the gap of the nation’s infrastructure needs is steadily being bridged by a gradual process of repairs and construction on the major highways and schools,” he said.

Accordingly, the Minister stated that the construction of the internal roads in the tertiary institutions by Federal Government was a pointer to the progressive ideals of the Buhari administration in improving the human condition by supporting education.

The Rector stated that, with the road intervention, the Polytechnic community was now living at peace with no fears of reptiles which the area was prone to before the intervention.

He, however, solicited further intervention by the Federal government in areas like street and security lights and construction of sports complex in the Polytechnic whenever the opportunity arises.