The Minister of Interior, Ogbeni Rauf Aregbesola, has commissioned a new Passport issuing facility in the United Kingdom.

Aregbesola, who commissioned the facility at the Nigerian High Commission on Tuesday, 23 November, disclosed that the facility would offer the 10-year validity Passport to Nigerians.

TheFact Nigeria recalls that President, Muhammadu Buhari had, in May this year, approved a 10-year validity period of Nigeria International passports, several years after the e-passport was originally introduced in 2007.

Speaking at the event, the Minister stated that the enhanced e-passport is a great improvement of the standard e-passport that was introduced in 2007, as it has more sophisticated security features, thereby making it one of the most secured passports in the world.

Highlighting a feature of the document, Aregbesola stressed that it “comes in polycarbonate data page and with this, Nigeria is at the highest level of Passport security and integrity in the world”.

He assured government’s readiness to continue to provide passports to eligible applicants without stress and within a reasonable period, a d noted that efforts are being made to resolve all the problems associated with passport administration and issuance across all Centres. 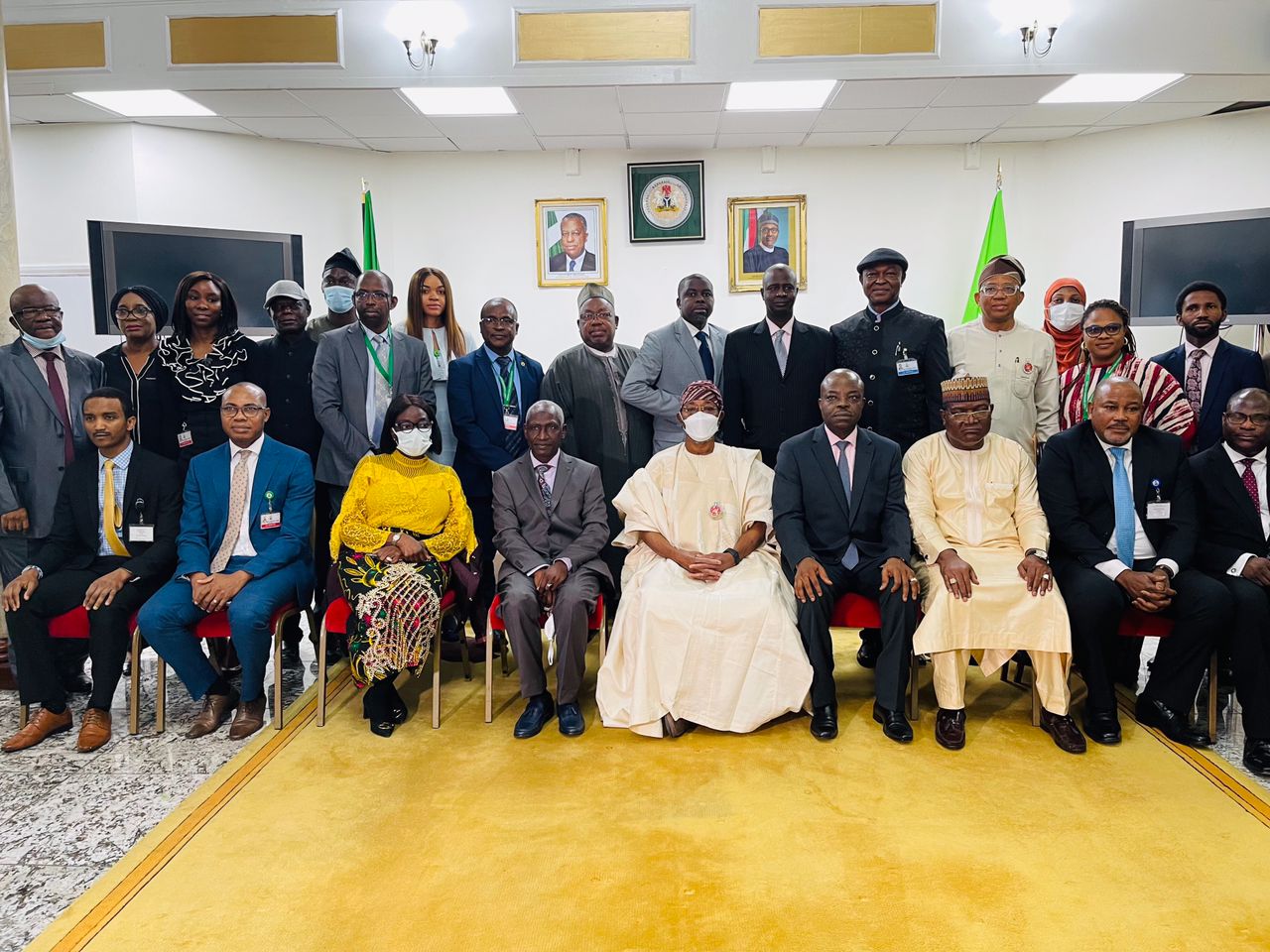 The Minister further revealed that the Nigeria Immigration Service has issued a total of 2.7 million passports to Nigerians in the past two years including the deployment of over 600,000 booklets, this year alone to address the rising demand for the document.

He thanked the officials of the High Commission for their commitment to quality service delivery and urged a deepened engagement with the diaspora population.

In his remarks, the acting Comptroller General of Immigration Service, Isah Jere Idris, while affirming the Service’s commitment to meeting the rising demands for passport services in London, advised prospective applicants to visit the Service’s official website (immigration.gov.ng) to apply and pay for the passport category of their choice.

He enjoined those who have any complaints, to use available complaints channels to resolve any issues, assuring that his Officers are professionals and would continue to deliver excellent services to citizens.

Sirika Relocates To Enugu Ahead Of Akanu Ibiam Airport Reopening

AfDB Board Approves Policy For Water Security In Africa