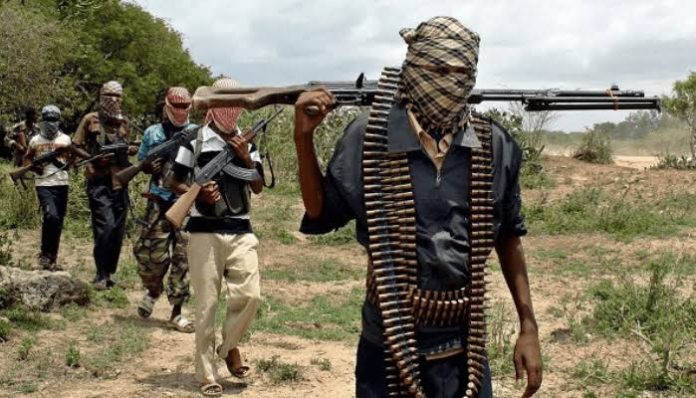 Gunmen suspected to be kidnappers were said to have abducted a student from Arthur Jarvis University in Akpabuyo Local Council of Cross River State.

The incident, which occured in the night of Tuesday, 19 July, was confirmed by the spokesperson for the State Police Command, Irene Ugbo.

TheFact Daily learnt that the yet to be identified student was kidnapped in the school premises, while coming back from her night studies.

Some students, who witnessed the incident, confirmed that the female student and her friends were coming from their night reading class before she was accosted and whisked away to an undisclosed destination. Others escaped with injuries.

According to Ugbo, the Commissioner of Police in the State, Aminu Alhassan, has drafted the Anti-kidnapping, Anti-cultism and the Dragon Units of the Force to forestall breakdown of law and order as well as secure the release of the kidnapped victim.

She stressed that investigation has commenced immediately, to unravel the cause of the attack.

The management of the institution, which also confirmed the incident, in a statement, yesterday, stated that security agencies are on the matter, and informed the public, staff and students to disregard news that the school is under security threat.

“The attention of management of the institution has been drawn to the news of a security threat on campus. Please be informed that management is on top of events and the security agencies are in control of the situation.

“All students and staff are requested to remain calm and go about their normal duties. Kindly desist from circulating false information,” the statement added.