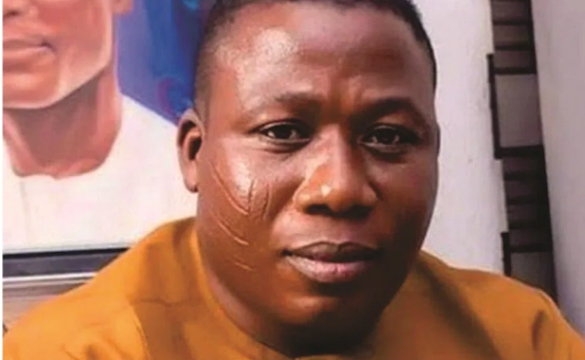 The Department of State Services, DSS, has ordered “further exploitation and forensic analysis” of the items seized in the Ibadan home of Sunday Igboho.

Dr. Peter Afunanya, spokesman of the agency, disclosed this Thursday night as he displayed the men and materials seized during the early morning raid.

TheFact Nigeria reports that the State Security Service, SSS, had on Thursday, confirmed the invasion, by its operatives, of the home of self-styled activist, Sunday Adeyemo, also known as Sunday Igboho. According to Afunanya, the operation was carried out following an intelligence report to the effect that Mr Igboho “was stockpiling arms to cause unrest.” Afunanya further confirmed that two of Igboho’s guards were killed in gun battle with the security operatives. 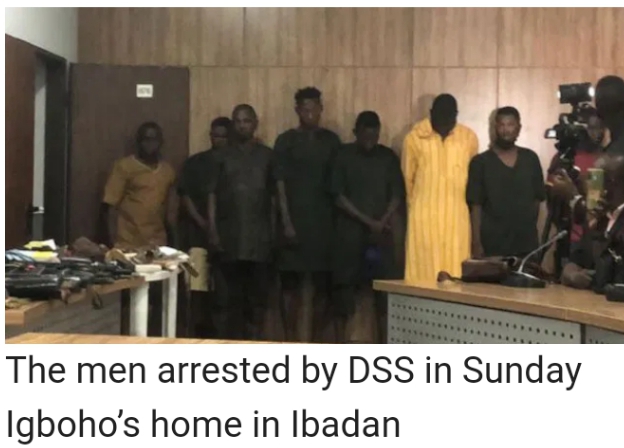 Others are: 5 Cutlasses, 1 Jack knife, 1 Pen knife, 2 Pistol holsters; 1 pair of binoculars, a wallet containing 5 US Dollars in 1$ denomination; local and international driver’s licences in his name, ATM Cards, a German residence permit No. YO2N6K1NY bearing his name, 2 whistles; 50 Cartridges; 18 Walkie-Talkies; 3 voodoo charm jackets/traditional body armour; 2 laptops (1 Toshiba and 1 Compaq), and His International Passport as well as those of many others. 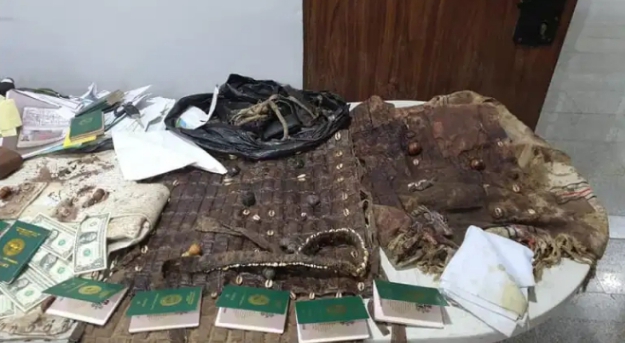 One of the 13 persons aporehended was still being profiled as at the time of filing this report. 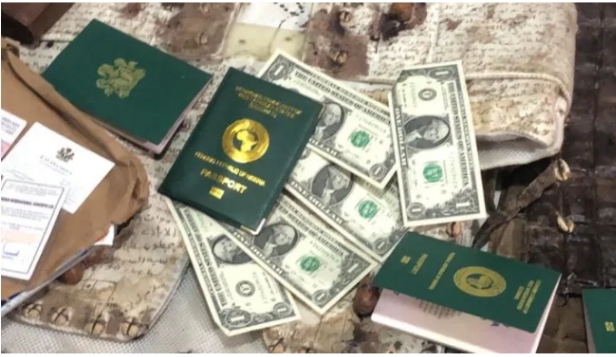 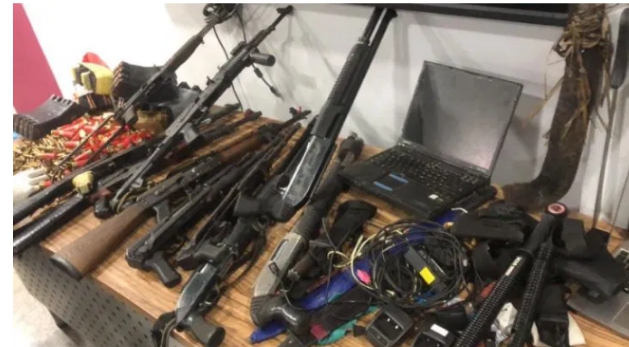 PDP Has No Moral Right To Speak On Insecurity- APC