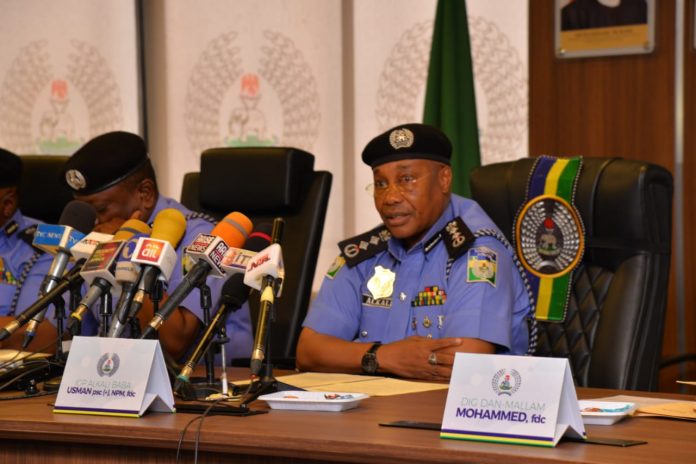 Ahead of the 2023 general elections, the Inspector General of Police (IGP), Alkali Baba, has charged police officers to be neutral, alert and display a high degree of professionalism and fairness in their dealings with all political parties.

The Police Chief gave the charge Thursday, while chairing a meeting of the Force Management Team with Strategic Police Managers to review evolving political programmes laid down by the Independent National Electoral Commission (INEC) and chart clear pathways for a smooth electoral process in the countdown to the elections.

IGP Baba stressed that as critical actors in the electoral process, the credibility and outcome of the 2023 general elections would be judged by the extent to which the police abide by the professional and legal standards as well as the nature of their decisions and actions in interfacing with political parties by emplacing appropriate machineries to guarantee a peaceful electioneering campaign process.

While noting that the meeting was aimed at seeking feedbacks on policing and internal security developments in the country, the police boss said it also provided a unique opportunity to dissect current law enforcement realities and engage an all-inclusive approach to re-evaluate policing strategies against the backdrop of the dynamics of crime in the country. 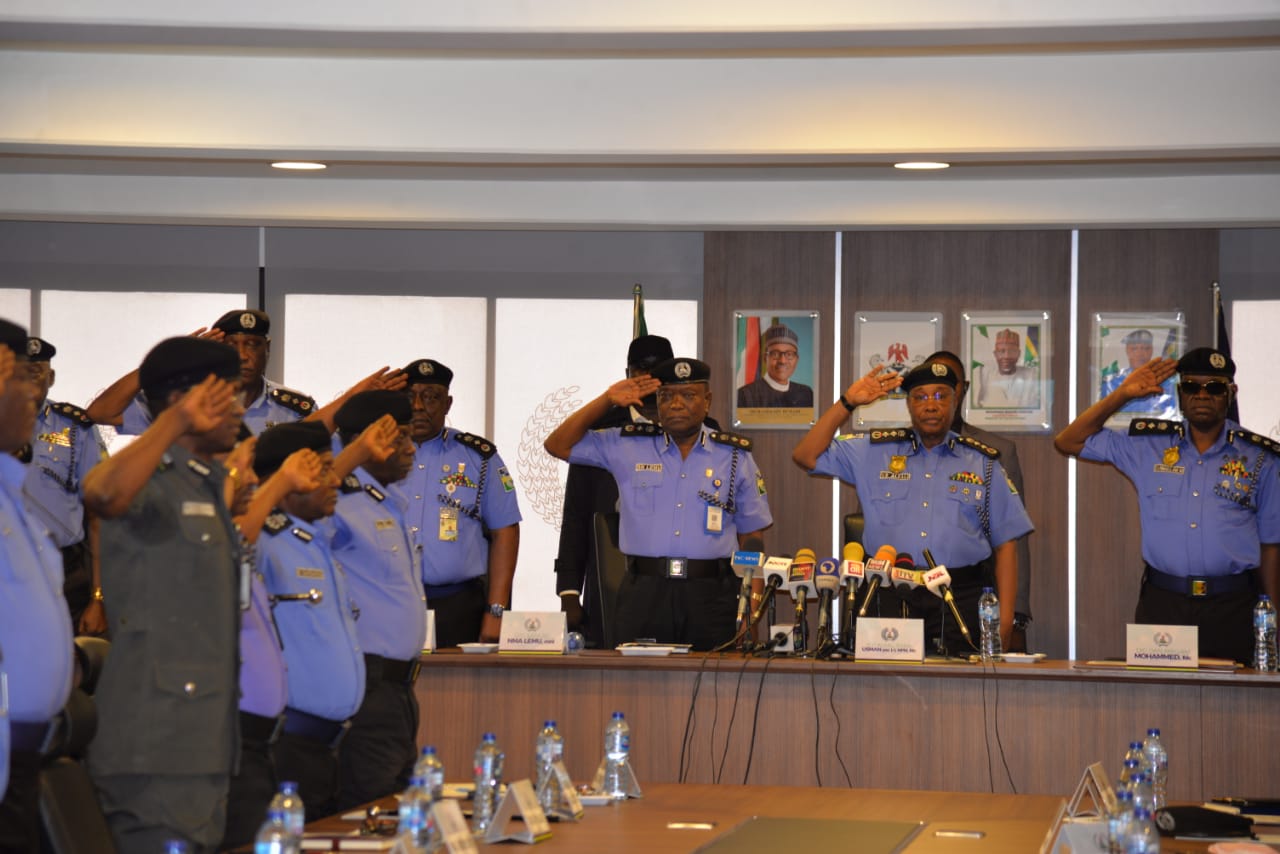 He charged the commanders to, as a matter of urgency, prepare for the electioneering campaigns, and directed state commissioners of police to liaise with the Resident Electoral Commissioners and the leaderships of all the political parties in their respective commands and come up with a campaign timetable that would address possible conflicts with date, time, and venues.

He said: “Beyond these broad agendas, the main purpose of this conference is to review the evolving political programmes as laid out by the Independent National Electoral Commission (INEC) and chart clear pathways to ensure a smooth electoral process in the countdown to the 2023 general elections.

“As you are aware, in compliance with Sec. 94(1) of the Electoral Act 2022, INEC has confirmed that electioneering campaigns by all political parties would officially commence on September 28, 2022. The import of this is that the national political space will soon become active and the possibility of increase in politically related offences may become heightened across the country. As the lead security agency in the election security process, security is, primarily, the statutory obligation of the Nigeria Police Force.

“In this regard, I must remind you that the provision of the requisite professional leadership to achieve our election security mandate rests squarely on the shoulders of all of you that are here seated. In the performance of this strategic responsibility, the Electoral Act 2022 and the Code of Conduct and Rules of Engagement for Security Personnel on Electoral Duty, which was issued in 2020 by the Inter-Agency Consultative Committee on Election Security (ICCES) must remain our guide”, the IGP said. 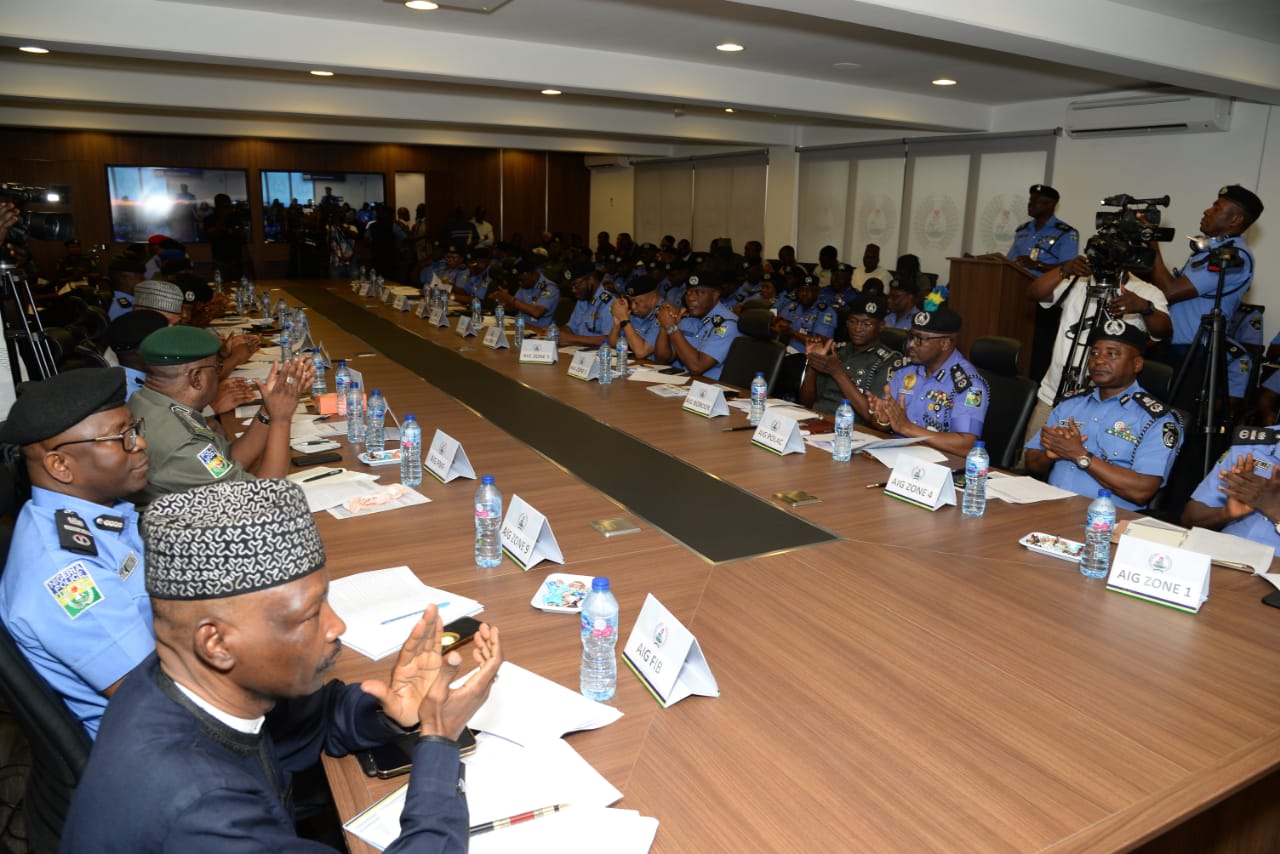 He explained that the two election security instruments grouped the mandate of the police into four key fields as follows: Ensuring the safety and security of all persons and properties that will be involved in the entire electoral process without bias; strict enforcement of the Constitution of the Federal Republic of Nigeria, the Criminal/Penal Code, as well as the electoral laws without fear or favour; security, traffic and crowd management at venues of political parties’ campaigns, rallies and other activities relating to the elections; the security of the public space towards guaranteeing a crime-free and enabling environment for the political campaigns and other components of the electoral process to thrive.

“In the performance of these roles, we are expected to maintain an oath of neutrality in accordance with the Electoral Act; be always at alert during our electoral security deployments; exhibit a high degree of professionalism and fairness in our dealings with all parties. We are also expected to adopt a professional orientation that emphasises democratic values, and respect for human rights and dignity, while being mindful of the duty imposed on us by the law, to protect the electorate against illegal acts without discrimination”, he said.