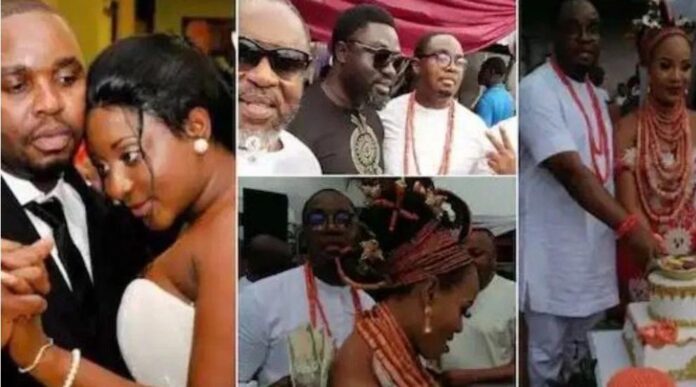 This is after he got separated from the popular Nollywood actress in 2014.

According to reports, Philip Ehiagwina has remarried from his hometown, Edo State.

Photos that surfaced on social media show how Philip remarried his wife in a grand ceremony.

He was seen dancing happily with his new wife. 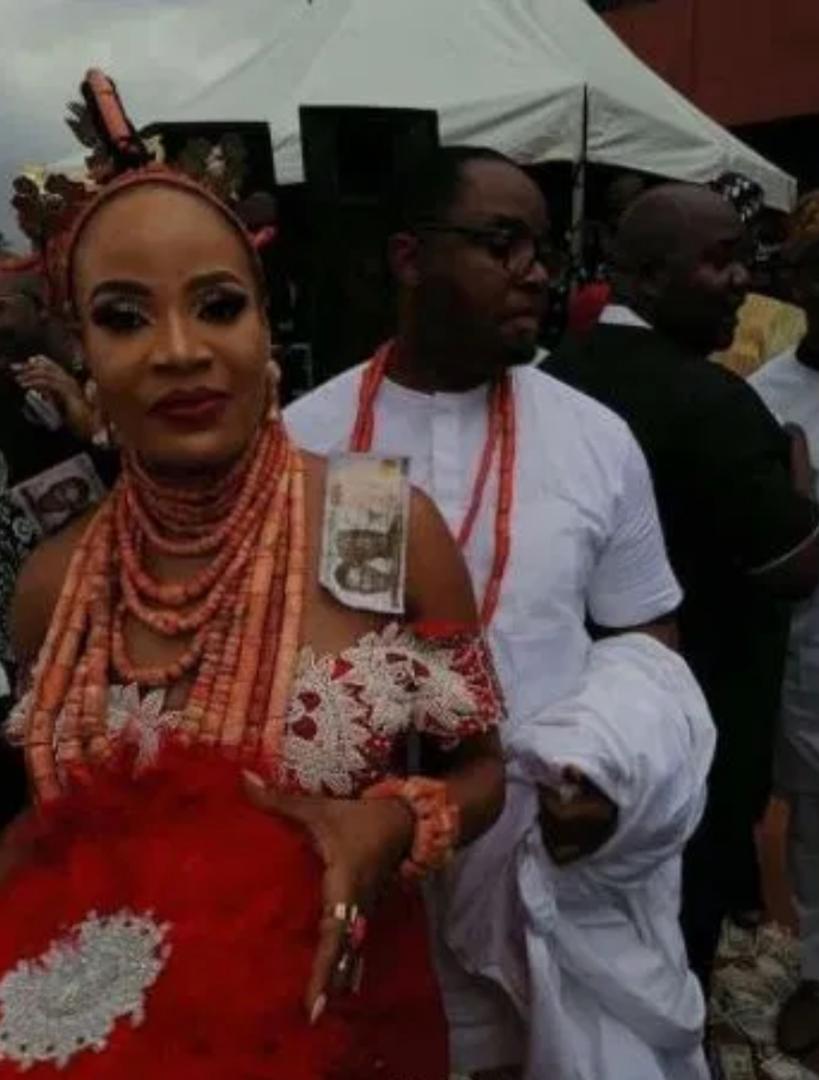 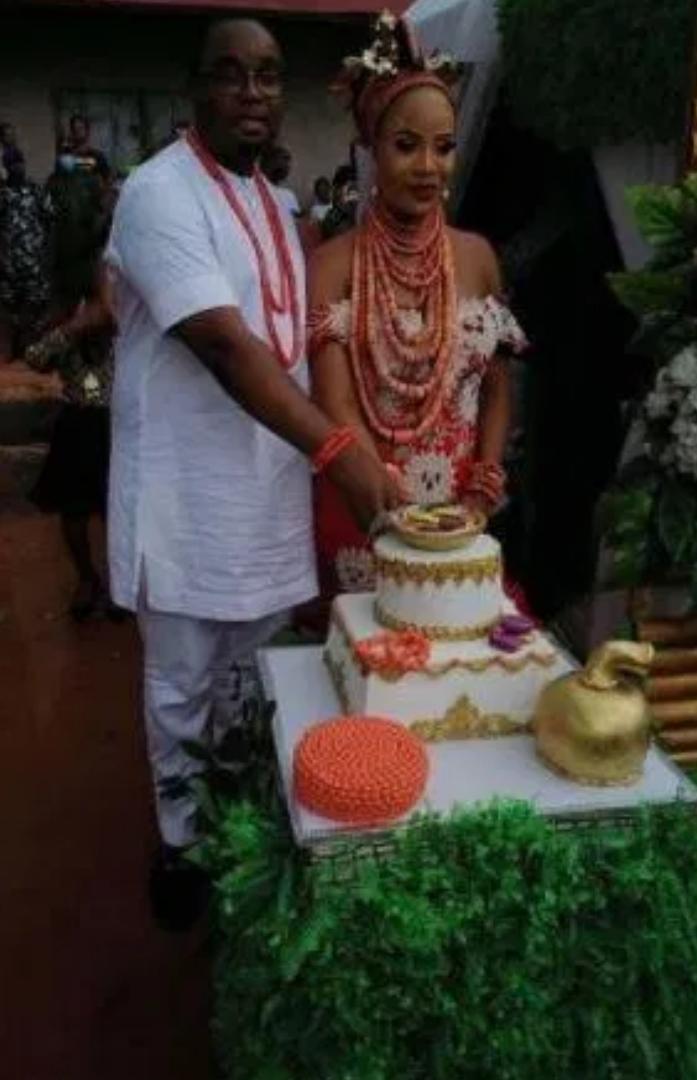 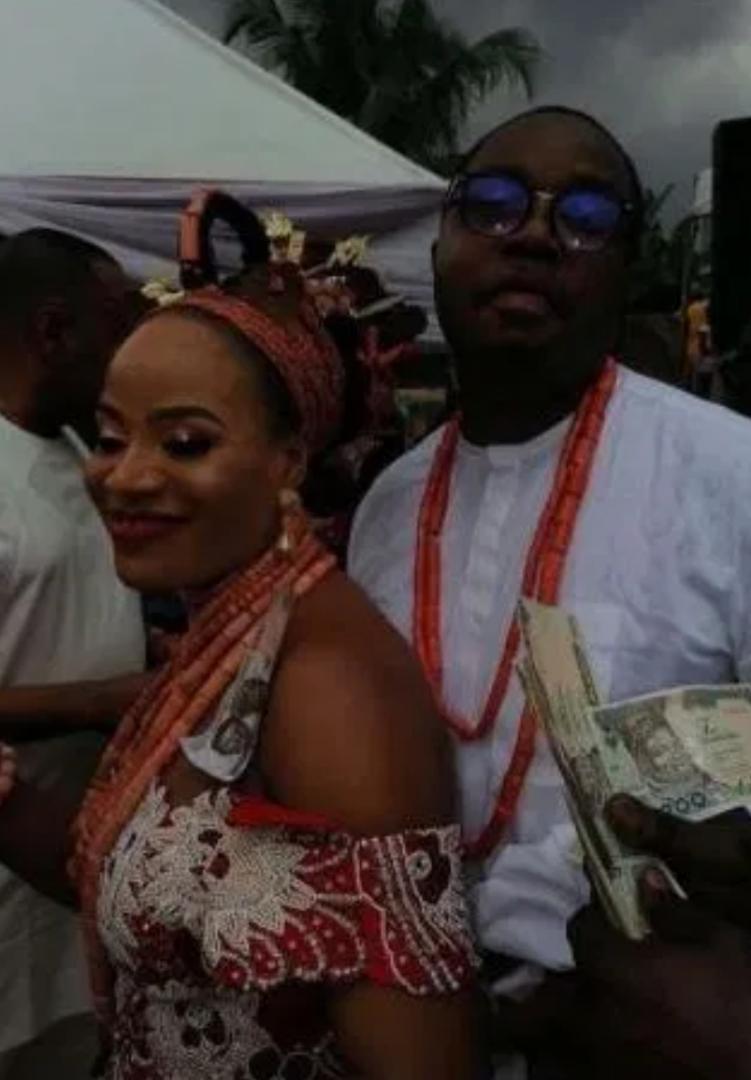