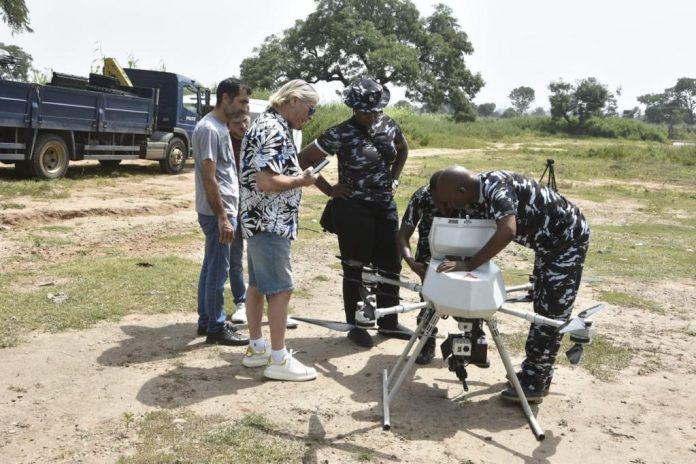 A statement Wednesday by the Force spokesman, CSP Olumuyiwa Adejobi, said that the acquisition was to checkmate criminal activities in the country, in furtherance of the Police Chief’s determination to integrate the use of innovative technology in the law enforcement duties of the Nigeria Police Force. 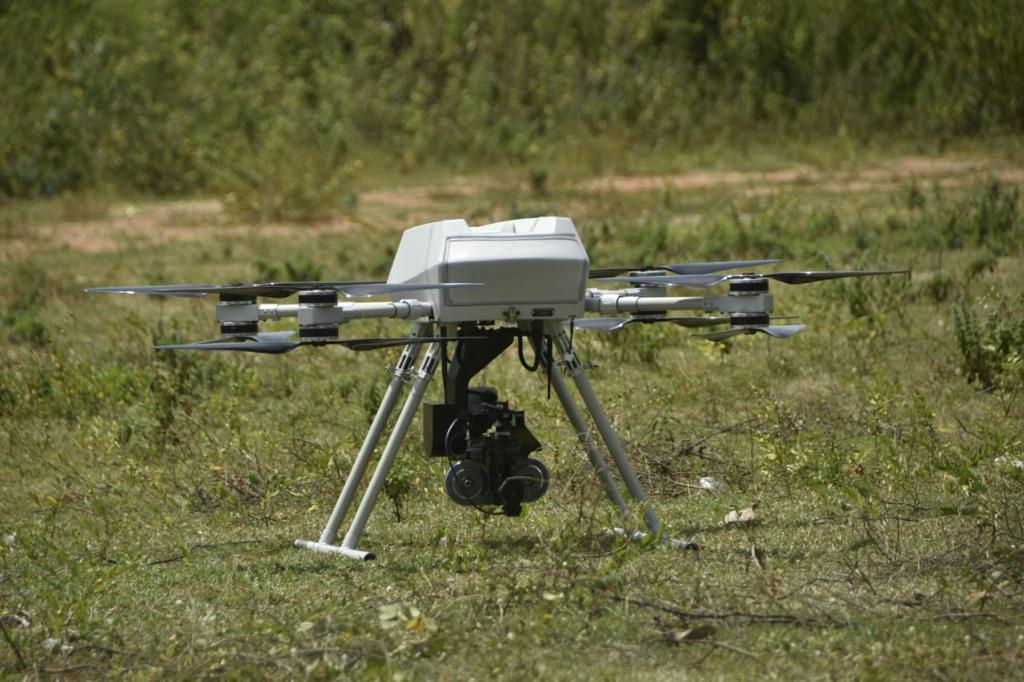 The Nigeria Police Airwing has equally concluded trainings for the operators of the drones in partnership with foreign experts who have been consulted for trainings and maintenance of the drones.

The IGP, who has directed the immediate and strategic deployment of the drones based on necessity, noted that 3 more UAVs of the same specifications are still expected in the shortest possible time. 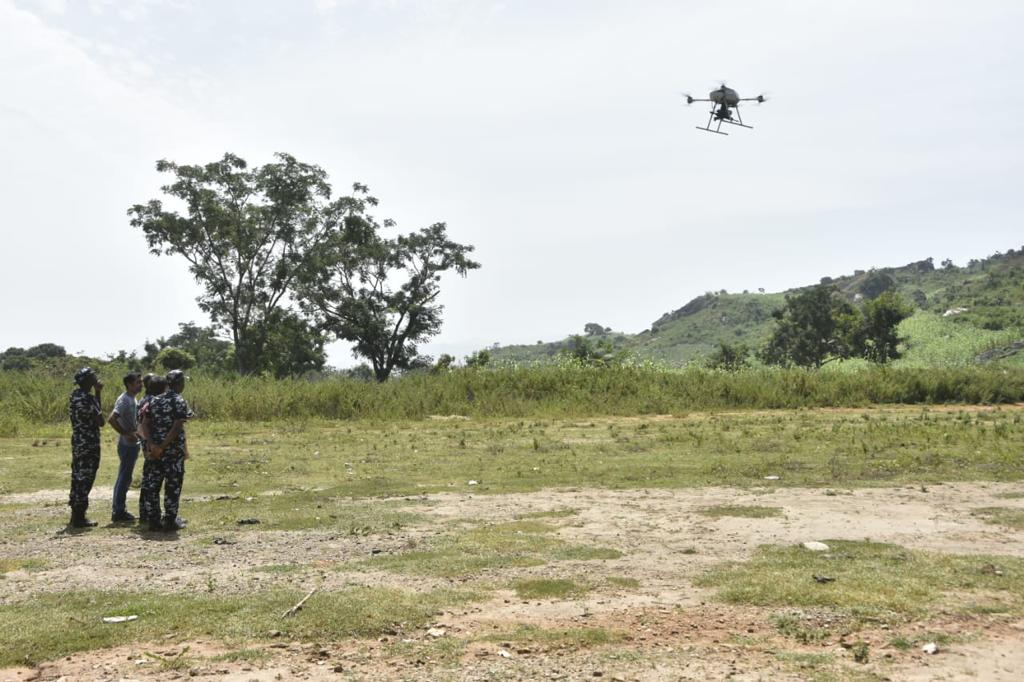 Adejobi also disclosed that the IGP has further ordered total clamp down on non state actors and criminals in Nigeria, and similarly warned criminal elements across the country to steer clear from crime before they meet their waterloo.