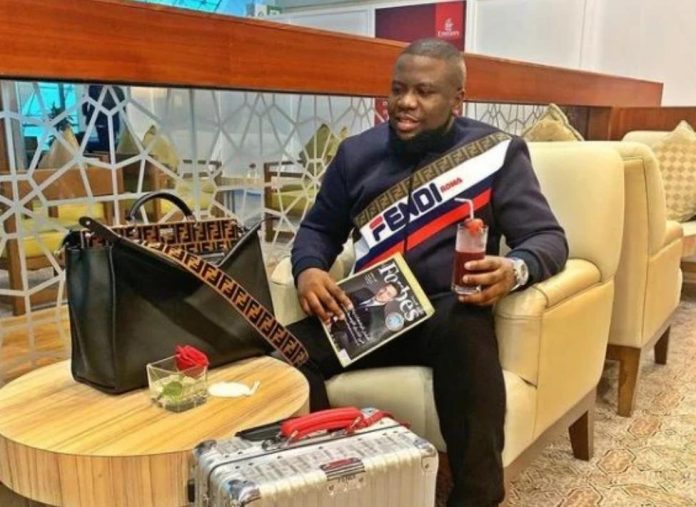 Instagram has disclosed that the account of the embattled Nigerian socialite, Hushpuppi, will remain active despite charges of fraud leveled against him.

Hushpuppi, who is well-known for flaunting his luxurious lifestyle on Instagram was arrested alongside his associates in the UAE in June last year.

He was accused of hacking, impersonation, scamming, banking fraud, and identity theft.

During his trial in the Unites States, the socialite pleaded guilty to money laundering risking 20 years jail-term.

A UAE-based outlet, The National, indicated that Instagram has no plans of deactivating Hushpuppi’s account since his alleged crimes did not violate any of its rules.

However, the Facebook-owned company said it can close an account if there is an “inmate takedown requests”, in cases where prisoners are active on social media.

If the accused is considered to represent dangerous organisations or individuals, the account can be deleted.

It further stated that necessary action will be taken when directed by legal authorities in the US where he is undergoing trial.