Worried by the draw backs in the effective implementation of the International Public Sector Accounting Standards (IPSAS) in public finance management, the Federal Government has begun nationwide training of Finance Operators ahead of full implementation next year.

The 3-day Nationwide Training and Capacity Building Programme for the Three Tiers of Government is ongoing at the Public Service Institute of Nigeria, Dutse, Abuja.

With the Theme: Continuous Capacity Building on IPSAS Implementation, the training was expected to deepen the capacity of operators as well as transparency and accountability in Public Finance Management (PFM) in the country.

Addressing newmen shortly after the opening ceremony at the training institute, the Presiding Chairman, Federal Account Allocation Committee (FAAC) Sub-committee on IPSAS Implementation in Nigeria, Mr Christopher Nyong said, the country’s decision to adopt IPSAS was to institutionalise a framework for accountability and transparency in public finance management.

Mr Nyong assures that the issue of corruption would be adequately addressed with the effective implementation of IPSAS.

“IPSAS to a very large extent will address the issue of corruption in Nigeria. Corruption is not only an issue of financial reporting, it connects that of character of individuals. But the IPSAS framework will be able to address the loopholes that human beings have created”, he said.

He hinted that no Ministry, Department and Agency (MDA) of government would remain relevant next year without the full implementation of IPSAS.

“By 2023, if you’re unable to implement IPSAS as an MDA, it means your access to public funds will be impaired”, he said.

He highlighted some of the challenges impeding the effective implementation of IPSAS to include that of manpower capacity and reorientation of public finance practitioners in the country.

“We are organising this training to build capacity of our finance operators. Secondly, we are used to a particular system, now, we are being called upon to change the approach. So, you now see that as a challenge because, you have the responsibility to reorientate the people towards the new order”, he said. 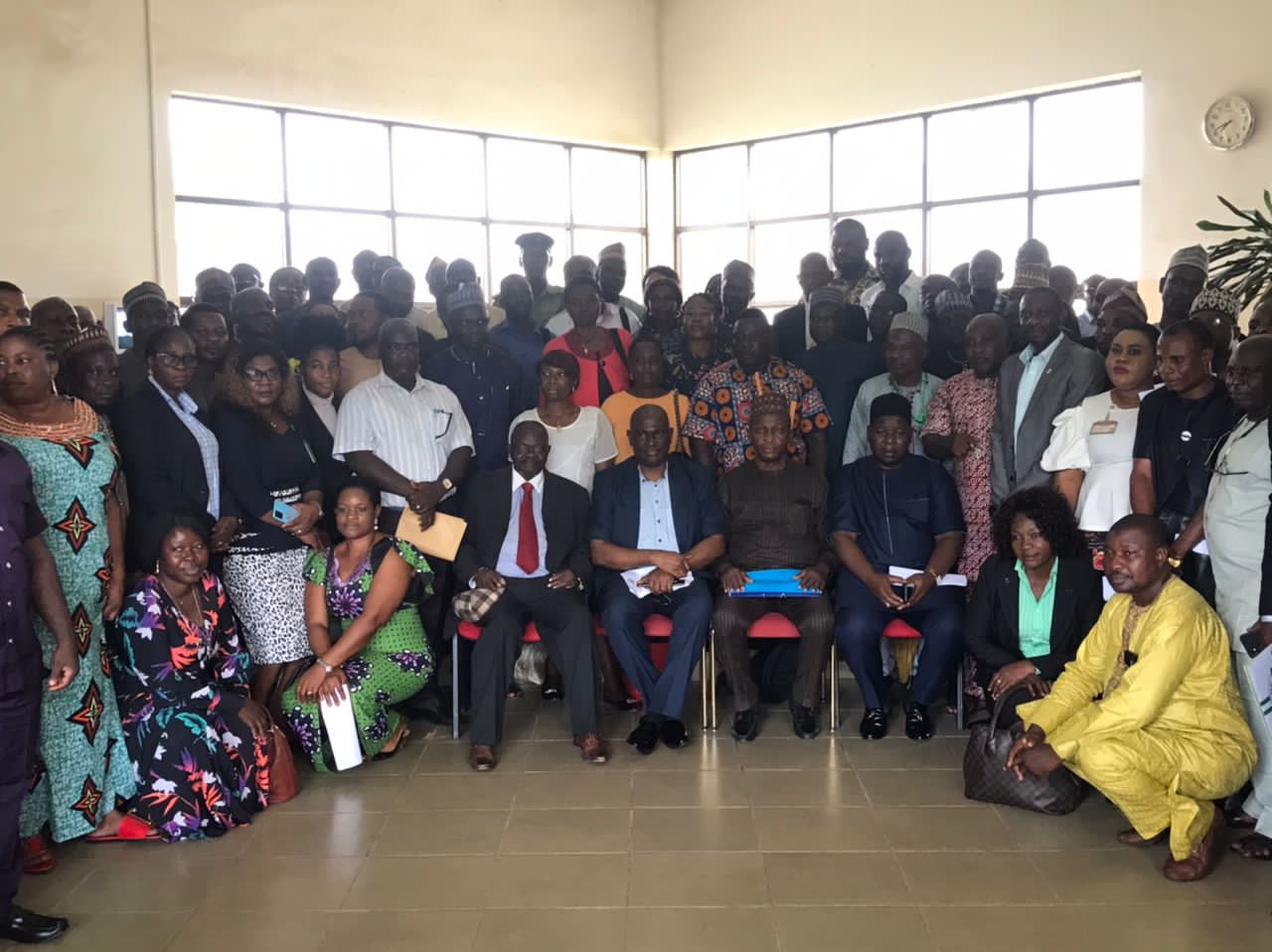 Declaring the training open, the Director Overseeing the Office of the Accountant-General of the Federation, Mr Sylva Okolieaboh said, the training was intended to equip the finance operators with the competencies and skills required for the preparation and presentation of IPSAS accrual accounting compliant General Purpose Financial Statements (GPFS).

Represented by the Director, Audit Monitoring, Mr Chizea Onochie Peter, Mr Okolieaboh noted that the 2022 capacity building exercise was carefully packaged to address key and contemporary issues on both effective migration strategies for entities on IPSAS Cash Basis of Accounting and practical approach to the preparation of GPFS for entities already on IPSAS Accrual Basis of Accounting.

He said, as part of effort of the Sub-Committee, relevant reference materials including Accounting Policies to be adopted; Guidelines on the recognition of legacy assets; Highlight of what they need to know on IPSAS; Accrual Accounting Manual and other Financial Reporting publications and templates were developed to further enhance the proficiency of key finance operators.

He also blamed the slow migration of some government entities from Cash Basis Accounting to IPSAS Accrual Basis of Accounting on some identified draw backs.

“One of the major draw backs that we have identified is inadequate manpower and capacity at the various levels of government to drive IPSAS implementation and that is why the Sub-committee has made concerted effort to continue to build capacities across the three tiers of government.

“Since the implementation of IPSAS Accrual Basis of Accounting on 1st January, 2016, we have constantly engaged with key stakeholders like we are doing today and we have equally provided support in form of capacity building across the Federal, States and Local Governments for seamless implementation”, he said.

Recall, the Federal Executive Council (FEC) on the 28th of July 2010 took the decision to adopt and implement the provisions of (IPSAS) by public sector entities (PSE) in Nigeria and the subsequent setting up of the Sub-committee by FAAC to provide a Roadmap to guide the implementation at the Federal, State and Local Governments/Area Councils level.

Twelve years down the lane the Sub-Committee continues to enjoy the support of FAAC to put Nigeria on the global map of comity of nations in the adoption and implementation of a robust and transparent financial reporting framework for PSE.