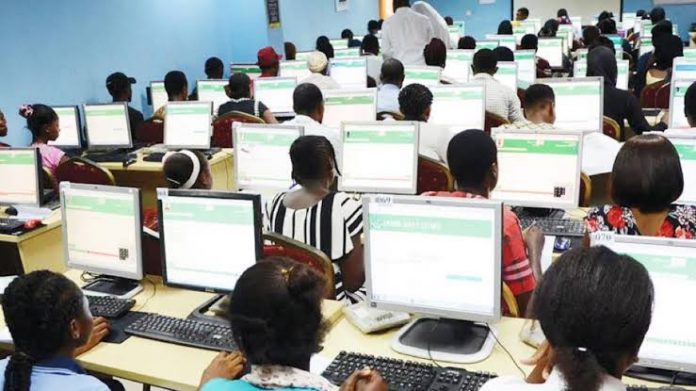 The Joint Admissions and Matriculation Board (JAMB) has announced that Physical and Health Education and Computer Studies have been added to the list of UTME Subjects.

JAMB made the announcement in this week’s edition of JAMBulletin, the Board’s weekly publication.

According to the Board, candidates sitting for UTME can now pick the two subjects as part of their four UTME subjects if they so desire or as dictated by their programme preferences.

It said this was made possible following the addition by JAMB, of the two subjects to the existing 23 UTME subjects to make them 25 beginning from the 2022 UTME exercise.

This addition, it clarified, was to enhance the career prospects of students transiting to tertiary institutions.