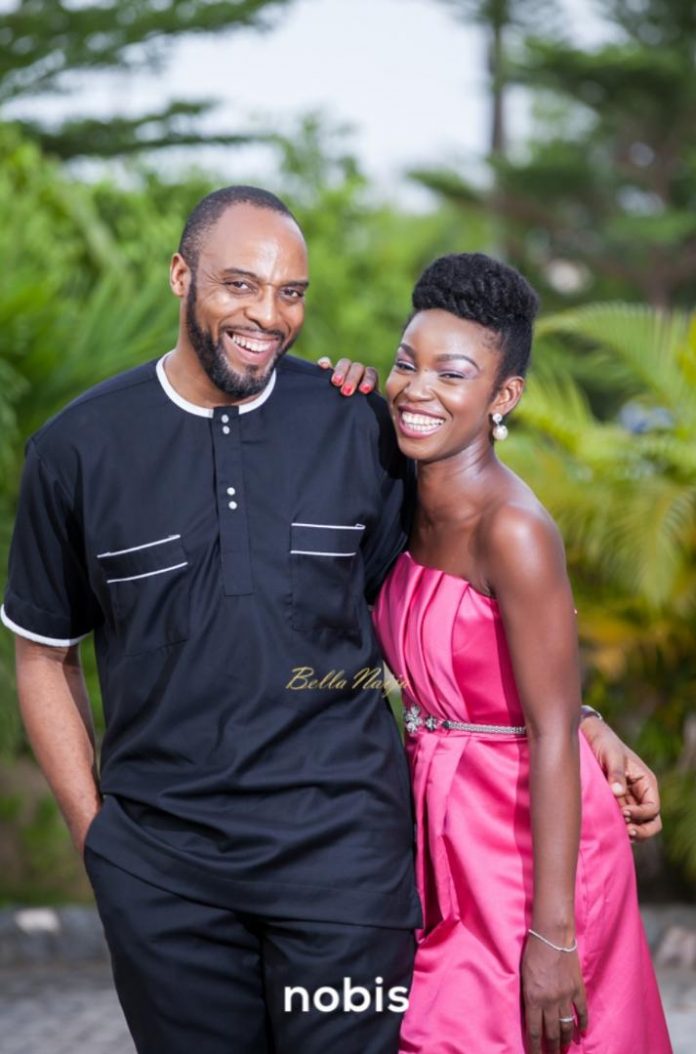 The actor and his wife, Ijeoma Eze Ikeagwu have gone their separate ways over alleged infidelity and smoking addiction.

Kalu and Ijeoma got married in November 2015 and were joined in the church in June 2016.

They have two kids, a son between them and Ijeoma’s daughter whom he adopted.

This news of their break-up was revealed by popular Nigerian blogger, Stella Dimoko Korkus.

The blogger who got this from an insider disclosed that the one time lovely couple have since parted ways and are no longer in talking terms.

The blogger disclosed that: “His wife was always fighting him and accusing him of having affairs with different ladies. She complained of his smoking weed and cigarettes in front of the kids indoors and the insiders say she was worried because of her daughter who is asthmatic”

The blogger further revealed that Ijeoma moved out of their Matrimonial home in July 2021. The actor who wasn’t pleased with it reacted to her actions by requesting his Father in law to return the N14k he paid as Bride price.