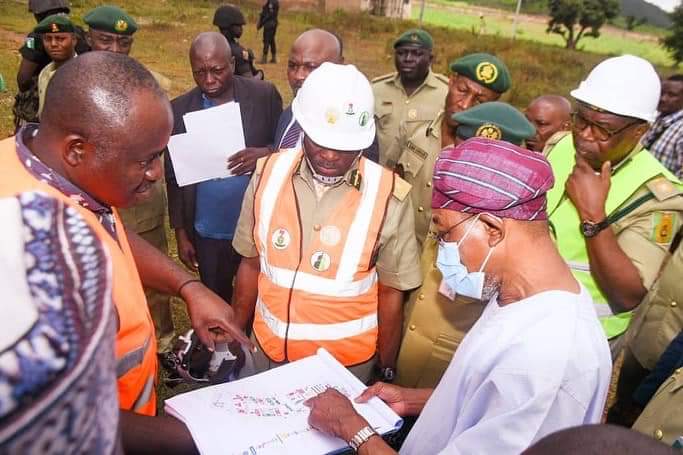 Minister of Interior, Ogbeni Rauf Aregbesola, has assured that ongoing construction of custodian centres in Kano and Rivers States are nearing completion and would be commissioned by the President at the end of the year.

Aregbesola made the disclosure Monday while on an inspection tour at the project site of the 3,000 capacity Maximum Custodial centre in Karshi, Abuja.

TheFact Daily reports that the federal government in March, 2020, commenced the construction of the custodial centre in the Federal Capital Territory, FCT, in continuation of the implementation of Nigerian Correctional Service reform which was approved by the Federal Executive Council in May 2017.

The Minister, while fielding questions from journalists after the inspection, expressed satisfaction at the level of work done by the contractors in relation to the amount released so far. 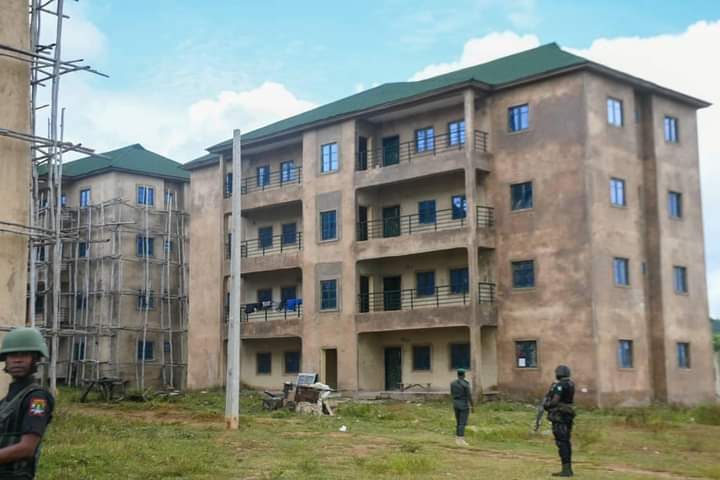 On when the project would be completed, Aregbesola said a date could not be named as releases from budget usually could not be relied upon for the completion of the project. He however said that special intervention would be sought to complete the project.

Speaking on the features of the project, the minister said it consists of special facilities for difficult inmates as well as facilities for inmates with lesser crimes for both male and female.

FCT has three custodial centres in Kuje, Dukpa and Suleja with total inmate capacity of 960, but currently accommodating more than twice its holding capacity.

Aregbesola further stated that, “with the vision of the present administration to turn custodial into enterprise centres, it is hoped that the completion of this and other correction centres across the country, would not only help in containing overcrowding but also facilitate access to justice as well as reformation and rehabilitation of inmates”.