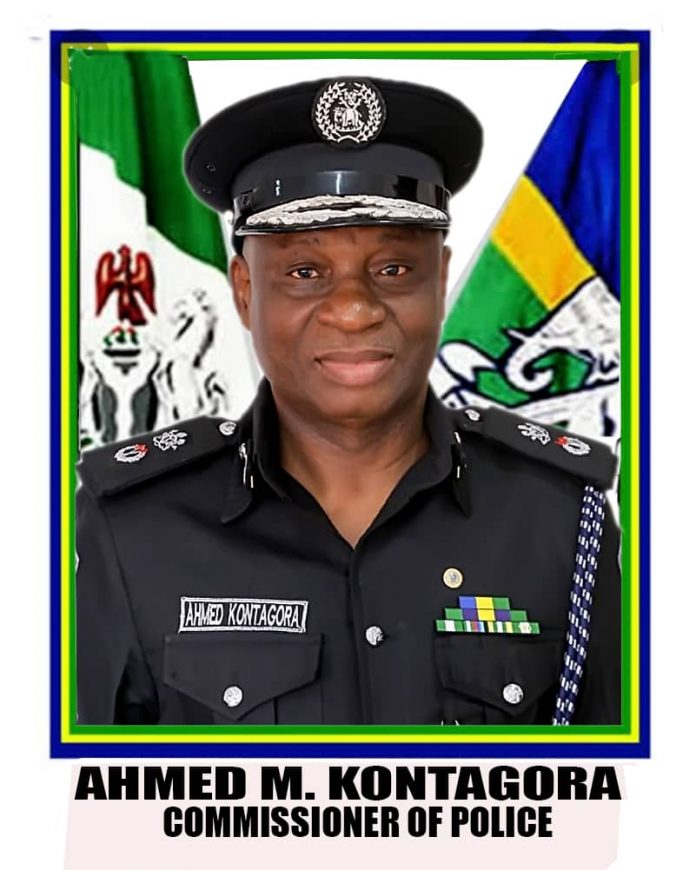 The Kebbi State Police Command has welcomed its new boss in the person of Magaji Ahmed Kontagora.

Police Public Relations Officer (PPRO) of the State Command, SP Nafiu Abubakar, who confirmed this in a statement Monday, 8 August, said he succeeds CP Musa Baba who retired from the Nigeria Police Force.

CP Magaji Ahmed Kontagora, who hails from Kontagora Local Government Area of Niger State, was enlisted into the Nigeria Police Force on 3rd March 1990, as a cadet Assistant Superintendent of Police.

“While in the Force, he serves in various capacities in different Commands and Formations. His posting takes immediate effect, please”, the PRO stated.