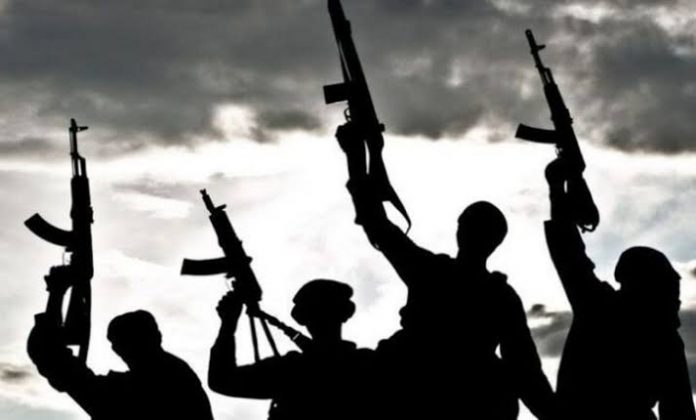 The Chief of Defence Staff, CDS, General Lucky Irabor, has disclosed that the assailants linked to the Owo Church attack have been arrested, two months after the incident.

General Irabor made the disclosure Tuesday, 9 August, during a parley with executives and editors of media organisations in Nigeria.

TheFact Daily recalls that about 40 people were killed when the gunmen, whom the Federal Government had said were Islamic State of West Africa Province (ISWAP) elements, stormed the church on June 5, opened fire on the congregation, and also detonated explosives as the worshippers scampered for safety.

Some time after the incident, operatives of Amotekun Corps in Ondo State had arrested some suspects in connection with the killings, while assuring he people that the attackers of the church would be caught.

The Defence Chief said the attackers were arrested during joint operations involving the Armed Forces, the Department of Security Services (DSS) and the police.

“I will like to say that in due course, the world will see them and others who are behind other daring attacks in the country”, Irabor said.