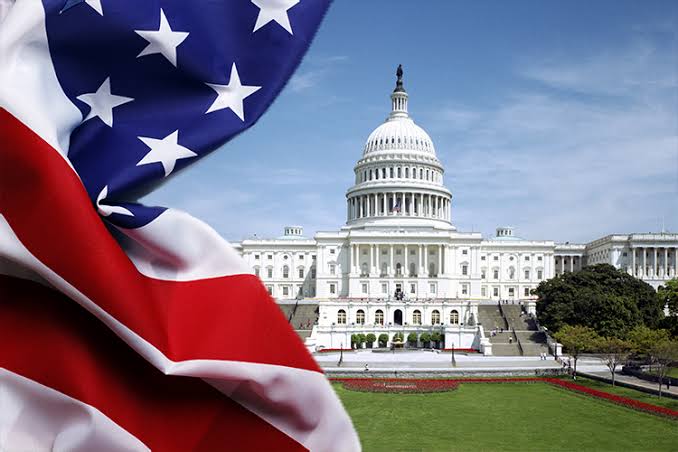 The United States government has described the late Chief of Staff to the President, Malam Abba Kyari as a dedicated public servant and respected interlocutor for the American government.

In a condolence message to President Muhammadu Buhari, the Assistant Secretary of State for African Affairs, Tibor Nagy, eulogized the important role played by Kyari in the repatriation of over $300 million funds stolen by former head of state, Sani Abacha.

‘‘Kyari was a valued and respected interlocutor for the U.S. government and particularly for our leadership team in Abuja.

‘‘We appreciate working with him on many important matters, including the return to the Nigerian people of over $300 million in funds stolen by Sani Abacha.

‘‘He envisioned the funds going to three geographically disparate infrastructure projects as a way to unite Nigeria economically,’’ Nagy said.

The U.S. Assistant Secretary noted that this vision, encapsulated by the late Chief of Staff, was a reflection of his tireless championing of a solid and prosperous future for Nigeria.

‘‘His dedication to this matter, to fighting corruption, and to countless other investments and policies for the future of Nigeria will leave a lasting impact on your country,’’ President Trump’s lead diplomat for Africa wrote in the condolence message.

While commiserating with the government and people of Nigeria, the Kyari family on the loss, the U.S. government pledged to stand with Nigeria in the struggle against the coronavirus pandemic.