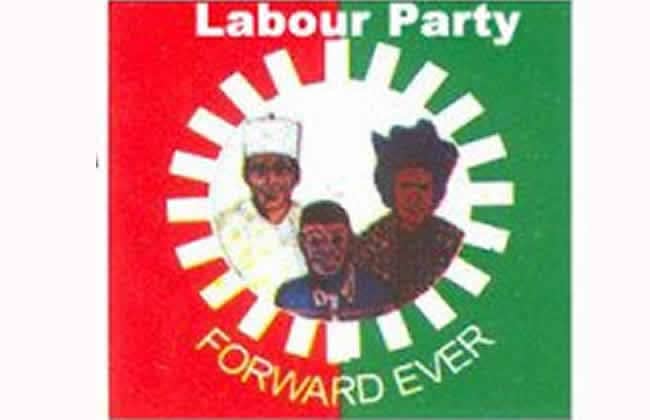 The national leadership of the Labour Party says the alleged sacking of its presidential campaign director-general Doyin Okupe was false.

TheFact daily reports that the national secretary of the party, Umar Farouk said the Ogun state chapter of the party acted out of jurisdiction as they lacko the power to do so.

It was on report yesterday that during a press conference in Abeokuta, the Ogun state capital, the party’s state chairman, Michael Ashade, had announced the sack of Doyin Okupe and 10 others from the party for non payment of membership dues and other party related issues.

Umar also advised the state chapter not to be distracted by politicians who were politically weak to withstand the party’s presidential candidate in the 2023 presidential election.