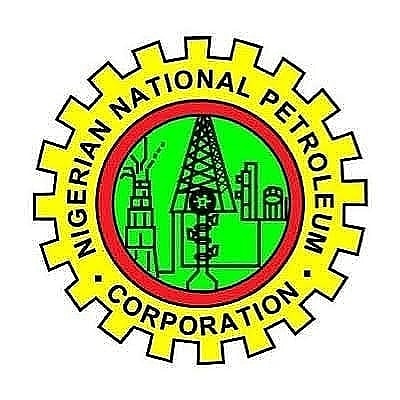 This, the Corporation said would help in achieving the target of reducing the cost of oil production in Nigeria on a sustainable basis.

The Group Managing Director of NNPC, Mallam Mele Kyari, stated this recently at a virtual stakeholders consultative summit organized by the Senate Committee on Local Content.

A press release by NNPC Group General Manager, Group Public Affairs Division, Dr. Kennie Obateru, quoted the NNPC GMD as saying that there was need to amend the Local Content Act to reflect current realities in the industry.

The NNPC boss who was represented by the Group General Manager, Corporate Planning & Strategy (CP&S), Mrs. Eyesan Oritsemeyiwa, argued that there was need to have a legislation to resolve the issues of funding challenges faced by local players, stressing that oil and gas business required high technical skills and competence to compete favourably at the global stage.

Speaking further on the need for greater capacity building on the part of indigenous companies, the GMD said the nation’s education system has a great role to play in the development of highly skilled technical manpower, adding that any legislation on Nigerian content development that fails to embrace issues of investment in the educational system was not likely to achieve much.

“In terms of the interaction between industry and education, we think these new bills would present a good model that we should work with. People are the greatest assets of any nation. If you have the best brains in the industry today, as long as you are not getting good replacement for them from the educational sector when they grow old and retire, then your industry will collapse,” the GMD argued.

He said the nation has made some good progress from the era when there was no single indigenous operator in the oil and gas industry to the current situation where local operators have risen to double digits, stressing that the trend should be encouraged.

He hailed the National Assembly’s initiative to review and amend the Local Content Act and urged the committee to ensure that it is carried out in a timely fashion in order for the law to deliver maximum value for the nation.

The GMD commended the legislators for the plan to extend the local content law beyond the oil and gas industry to other sectors of the nation’s economy, stressing that it would open up the non-oil sectors to growth and development.